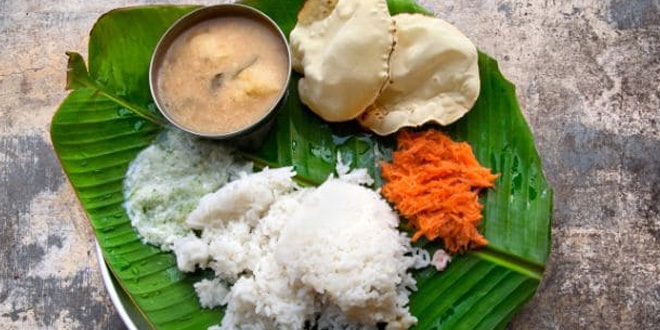 New Delhi: While presenting the state budget on Friday (February 7) the state Finance Minister Thomas Isaac announced that the state government aims to make the state hunger-free. For this, the state government has proposed a new project ‘Hunger-Free Kerala’. Under this project, the government proposes to supply free food to bedridden patients at their residence and to set up 1,000 food courts to provide cooked wholesome meals at Rs. 25 to the poor. For this project, a sum of Rs. 20 crore has been allocated in the state budget 2020-21. While talking about the new project during his speech, Mr. Isaac quoted the words of Malayalam poet Balachandran Chullikkad and said,

Food for the hungry, water for the thirsty, blanket for the chilled and bed for the exhausted is the definition for independence. In the country which has been sliding down in its ranking in the World Hunger Index, in order to make Kerala a hunger-free state, the government had proposed this scheme.

He further said that the proposed 1,000 food courts providing subsidised meals will be operated by women under Kudumbshree programme which is the poverty eradication and women empowerment programme being implemented by the Kerala government since 1997. The state Finance Minister said,

The Department of Food and Civil Supplies will provide rice and other food materials at a subsidised rate for the Hunger-Free Kerala project and at least 10 per cent of the meals at each Kudumbshree hotel will be provided for free.

According to Anil Kumar, an official at Kerala Secretariat, the Rs. 25 meal will include a bowl of rice, along with traditional dishes of the state, to not only combat hunger but also keep up the nutritional levels of the financially poor and needy people of the state. He asserted that the menu and the number of people to be served per day will be decided soon. Mr. Kumar said that a similar projects have been going on for the past two years in Alappuzha District, where the Finance Minister is the MLA (Member of Legislative Assembly) and it also started recently in Thiruvananthapuram. He said,

It is really nice to see that the Finance Minister is trying to take ‘Hunger-Free project’ to the state level.

In his speech, FM Issac highlighted that two blocks of Alappuzha district — Ambalappuzha and Cherthala will be declared hunger-free by April.

The state government of Kerala is also running another initiative to combat hunger called ‘P Krishna Pillai Memorial Pain and Palliative Care Society’ in Alappuzha with help from the state Finance Minister and voluntary organisations. Under this initiative, bedridden patients and poor people in 80 wards of four panchayats are being served free food, delivered to their houses by volunteers.

The impact of these efforts of Kerala has been evident from the NITI (National Institute for Transforming India) Aayog’s Sustainable Development Goals (SDG) India Index 2019 report in which Kerala was among the five states performing best on the SDG 2: Zero Hunger.

National Deworming Day 2020: A Manual On Intestinal Worms And Their Prevention