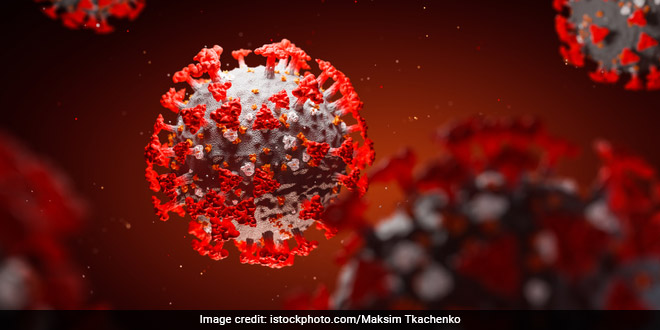 While physical and mental health generally improved over time, the study suggests that COVID-19 patients still tend to have poorer health and quality of life than the general population

New Delhi: The longest follow-up study on COVID patients published in The Lancet Respiratory Medicine journal found that more than half of the people who were hospitalised due to the virus still have at least one symptom after 2 years of infection. The research is based on 1,192 participants in China who were infected with SARS-CoV-2 and treated at Jin Yin-tan Hospital in Wuhan, between January 7 and May 29, 2020, at six months, 12 months, and two years. The study said that the evidence shows a considerable proportion of people who have recovered from COVID-19 have long-term effects on multiple organs and systems.

Here Is All You Need To Know About The Study:

Also Read: Delta Or A Different Variant May Cause Another COVID Outbreak: Study

While physical and mental health generally improved over time, the study suggests that COVID-19 patients still tend to have poorer health and quality of life than the general population.

Our findings indicate that for a certain proportion of hospitalised COVID-19 survivors, while they may have cleared the initial infection, more than two years is needed to recover fully from COVID-19. Ongoing follow-up of COVID-19 survivors, particularly those with symptoms of long COVID, is essential to understand the longer course of the illness, as is further exploration of the benefits of rehabilitation programmes for recovery, said the study lead author Professor Bin Cao, of the China-Japan Friendship Hospital, China.

The researchers noted that there is a clear need to provide continued support to a significant proportion of the people who have had COVID-19, and to understand how vaccines, emerging treatments, and variants affect long-term health outcomes.