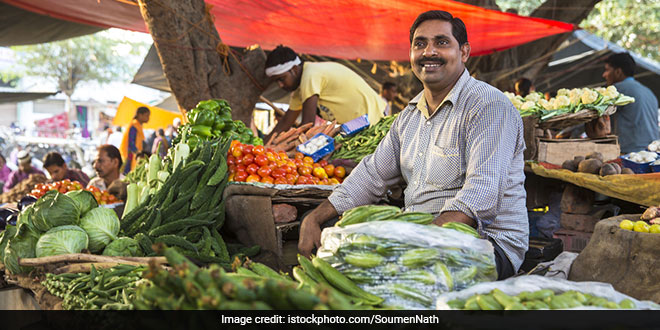 Nashik: Traders in the city have warned of an agitation demanding that the government should first come out with alternatives to plastic instead of just enforcing the ban on these items and collecting fine on them. Various traders associations held a meeting here yesterday (June 19) to discuss the state-wide ban on plastic, which came into force from Saturday. Chairman of Maharashtra Chamber of Commerce, Industry and Agriculture (MCCIA) Santosh Mandlecha said,

He added that the traders had raised some issues related to plastic ban during a meeting held on June 20, three days before the ban into effect. However, the government is yet to address these issues. Prafulla Sancheti, president of Nashik Grocery Traders Association said,

The Nashik Municipal Corporation (NMC)staff should stop action against us. The government should first make available alternatives to plastic instead of just collecting fine. If this does not happen, we will launch an agitation.

Until and unless the state government acts on the issues raised by us, the civic body should stop taking action in this regard, he added.