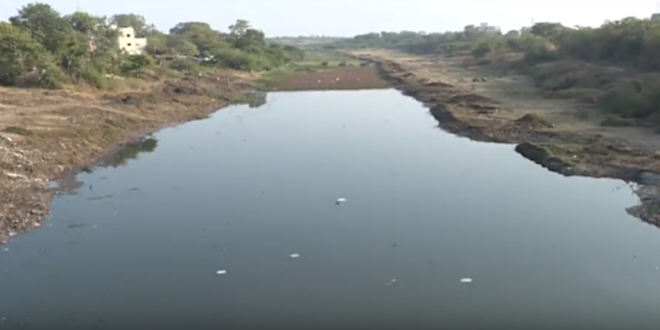 Mumbai: It has been over 45 days since Maharashtra’s Akola district was all over the news for igniting a mass cleanup drive to rejuvenate the Morna river and the district is now on its way to add another feather in its cap. In a bid to ensure that district’s waste water released from households does not enter the river, Akola will soon have a waste water treatment plant. What’s more? The recycled water from the plant will help the district save its natural water which is currently being used in a nearby thermal power station. 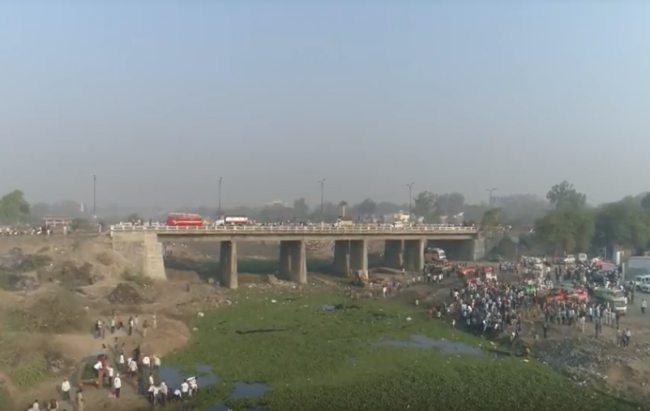 In last one month, the citizen-led drive has managed to remove all kinds of garbage and cleaned 70% of the river. Presently, we do not have any option but to let the released sewage from households get mixed in the river. The 33 drains meet the river at different points and this defeats the whole purpose of cleaning the river. This waste water treatment plant will serve dual purpose of protecting the river and providing the recycled water to the Paras thermal power station.

The waste water treatment will be based on the National Environmental Engineering Research Institute’s (NEERI) patented technology of phytorid wastewater treatment and will be developed on the lines of Sabarmati riverfront project. The treatment plant will use specific plants to remove bacteria and nutrients. 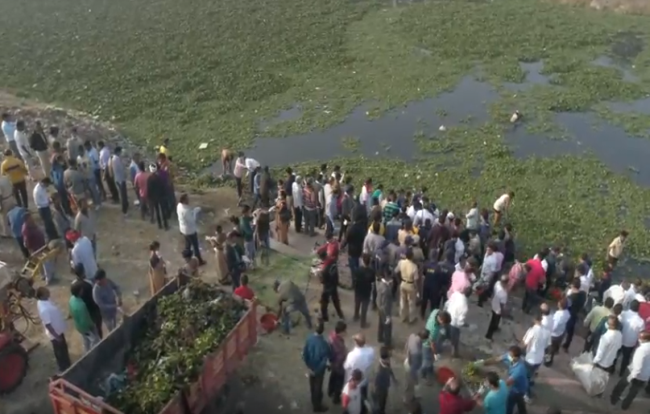 The plant will have a capacity to treat 300 lakh litres of waste water per day. The waste water will then be supplied to the Paras thermal power station. In 2013, a total of 7391 Million litres of water was consumed between January to June. The power station extracts water from the Barrage dam in Balapur.

The recycled water will be transported to the Paras thermal station. And instead, the water from the dam can used by the locals, thus eliminating their water problems, adds Mr Khadse. 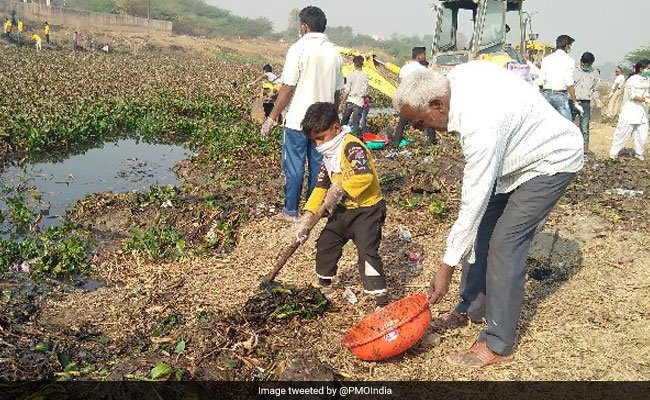 Impressed by the zeal and dedication of the people of Akola, Prime Minister Narendra Modi had even lauded their efforts in his monthly radio show, Mann Ki Baat, “Mission Clean Morna River is a wonderful initiative, where people came together to clean the river,” the Prime Minister had said. Every Saturday, the citizens assemble near the river and remove weeds and other kinds of waste from Morna. The project was initiated under the leadership of Astik Kumar Pandey, District Collector, Municipal Commissioners Jitendra Wagh  and Vijay Agarwal. With the Morna river getting contaminated due to rampant dumping of garbage by the residents, the perennial river was reduced to seasonal river.

Mission Clean Morna River is a wonderful initiative, where people came together to clean the river: PM @narendramodi #MannKiBaat

In addition to the praise gained from the Prime Minister, the district also received ₹27 crore for the cleanup process from the state government. The money will be utilised in setting-up a sewage treatment plant and making soak-pits.

– New multi-speciality hospital in Sindhudurg
– ₹27 crore for cleaning of Morna River in Akola, as an appreciation and encouragement to the efforts by people of Akola, which was also praised by Hon PM @narendramodi ji in #MannKiBaat #MahaBudget2018

Besides educating people about the importance of keeping a natural water body clean, the administration is also making strides towards generating awareness on water conservation. To mark World Water Day on March 22, the administration will observe a ‘Jal Saptah’ (water week). The week will have several activities which will promote water conservation.

“The issue of water scarcity is slowly catching up in India. Many urban areas of our country are already undergoing water shortages and we don’t want the crisis to come to Akola. Keeping in mind this year’s theme of water conservation we want to impart water literacy among our citizens,” says Mr Khadse.

Also Read: Rivers Of India To Get A New Life: Environment Ministry Strategises To Restore Lost Ecology Of Water Bodies

Related Topics:
Maharashtra River Clean Up river pollution
Up Next