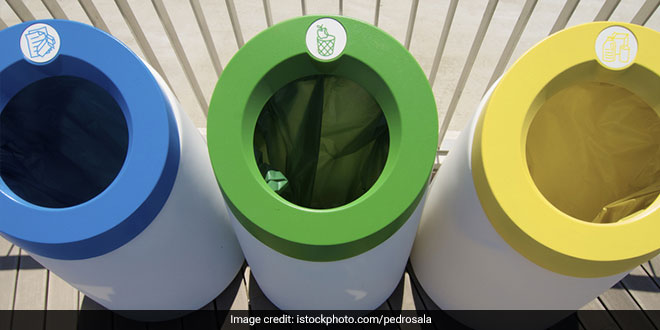 New Delhi: The Municipal Corporation of Delhi has started a new programme to make students of its schools aware of waste management through artificial intelligence, officials said on Wednesday (June 29). The programme has been started in 25 smart schools in the Keshavpuram Zone, the civic body said in a statement. “Aiming to make its school children aware of technology-driven activities, the Municipal Corporation of Delhi has launched a program to educate them about waste management through artificial intelligence. It has started the initiative in collaboration with ITC WOW and Sultan Chand Publication,” the statement said.

The programme is a unique initiative in educating students about artificial intelligence. The municipal corporation, through the initiative, has aimed to infuse a scientific approach among the school students.

To conduct the programme properly, the civic agency will set up computer labs in all 25 schools. The programme is conducted by E-SREE NGO and Method AI which is being run by Sultan Chand Publication. Both the organizations will provide training in Artificial Intelligence to the teachers and students, it said.

With this programme, students of MCD-run schools will know about the importance of waste disposal at the source station. Further, educational tours of recycling industries will also be organised for the students, the statement added.

Centre Asks States, UTs To Screen 2% Of Passengers From Each Incoming Flight Through RT-PCR

COVID Cases On A Rise In 110 Countries, Driven By 2 Omicron Sub-Variants: WHO