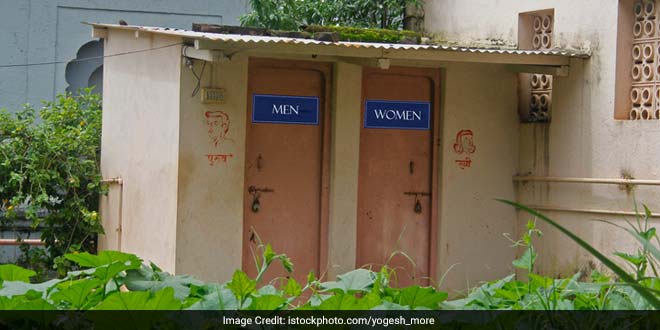 Kohima: Nagaland will be declared an Open Defecation Free (ODF) state by early next year, a minister said today. Six out of 11 districts – Dimapur, Kiphire, Longleng, Mokokchung, Phek and Zunheboto will be declared ODF by July this year while the entire state would be made ODF early next year, state Minister for Public Health Engineering Department (PHED) Chotisuh Sazo said at a workshop here.

Kohima was placed at 208 in the Swachh Survekshan 2017 ranking, which was carried by the government to know the progress of Prime Minister Narendra Modi’s Swachh Bharat Abhiyan across India

Under the Centre’s Swacch Bharat Mission, out of the targeted 2,62,939 toilets, the state has so far built 2,11,723, he said at the ‘Sanitation Workshop for Women Leaders’ organised by the apex women body in the state capital.