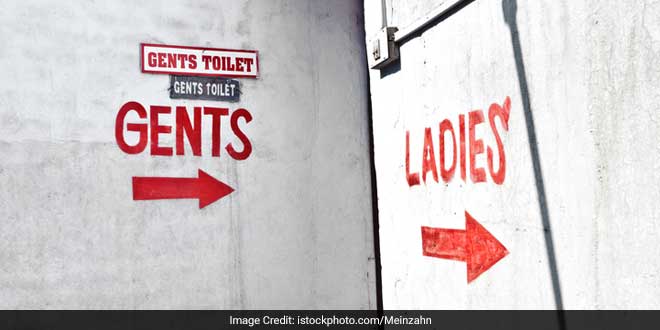 The Swachh Bharat Mission dreams of making India open defecation free by 2019 and constructing toilets seems to be the perfect solution to help realise it. However, while this may be the first step, it is not enough. An equally important but often ignored component of ending the practice of defecating in the open is changing age-old habits. This was what the Nagpur Municipal Corporation realised while trying to put a stop the practice in the city.

“We quickly understood that ensuring that every person had access to a toilet was not enough. Lots of people with toilets in their homes were still going out to defecate in the open just because they were so used to it. It is difficult to suddenly break a habit that has been a part of people’s daily routines for years,” says Dr Pradeep Dasarwar, Health Officer, Nagpur Municipal Corporation.

A recently released survey on the status of hygiene and sanitation, the Hygiene Index, had found that when it came to access to toilets, Nagpur was on the right track. 83 per cent of households in the city have individual toilets and there are enough public toilets to cater to 80 per cent of its floating population.

Interestingly, behavioural change was a weakness the Hygiene Index had also identified, encouraging the civic body to ramp up its efforts and investments to induce a change in people’s behaviour towards sanitation and hygiene.

To dissuade people from defecating in the open, the Nagpur Municipal Corporation decided to form ‘Good Morning Squads’ composed of police officers and their own staff in each of its 10 zones. These squads go around from 6 AM to 8 AM to every day to catch people who defecate in the open and stop them. 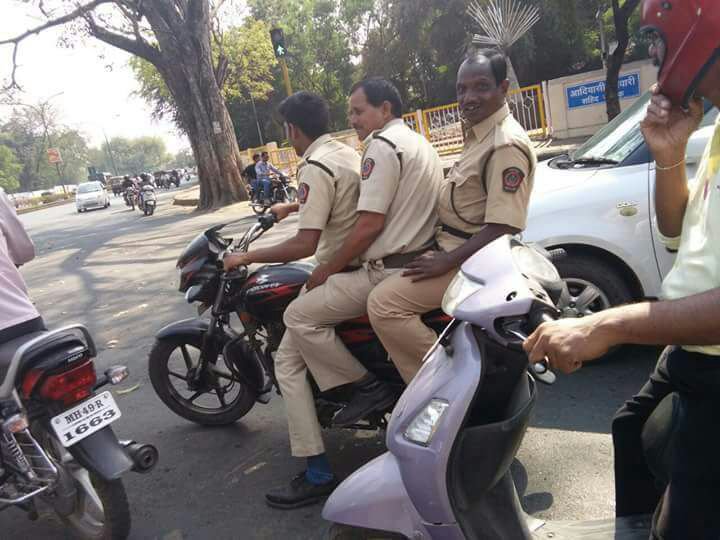 This idea is not a new one. A similar initiative called ‘Roko aur Toko’ was started in Indore in November 2016. The aim of this campaign was the same as the ongoing one in Nagpur—changing behaviour.

“We ask the person if they have a toilet in their home and if they do, the squad educates them about why defecating in the open is bad for public health and general cleanliness,” Dr Dasarwar says, explaining the approach being taken in Nagpur.

On the other hand, if a person is found to be defecating in the open because they do not have a toilet in their homes, the squad helps them apply for funds to build a toilet under the Swachh Bharat Mission.

The Nagpur Municipal Corporation claims that the number of people practicing open defecation has significantly dropped within a month of the squads’ formation.

“These have acted as an excellent deterrent,” Dr Dasarwar tells NDTV.

The city’s civic body plans to continue this campaign till Nagpur achieves the status of being an open defecation free city.