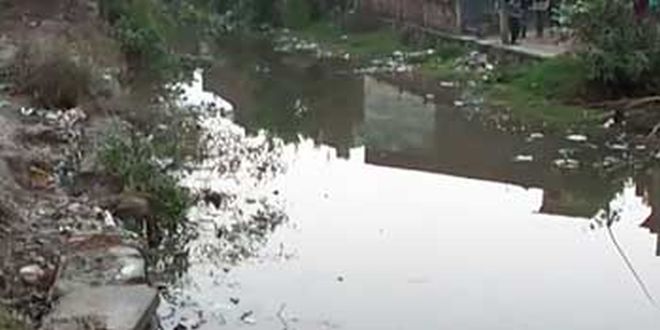 New Delhi: The National Green Tribunal (NGT) has directed the Ministry of Environment and Forests (MoEF) to issue stricter norms for effluent discharge from sewage treatment plants (STPs). The green panel said standards for effluent discharge, recommended for mega and metropolitan cities will also apply to the rest of the country and directed the MoEF to issue a notification in this regard within a month. A bench headed by NGT Chairperson Justice Adarsh Kumar Goel noted that the relaxed standards will deteriorate the water quality and degrade the environment.

The NGT bench said it will be a retrograde step and the dilution will also affect the human life and water quality of the rivers. It said the water quality standards are required to be the same for the population of major cities or other cities. The tribunal directed that the standards will apply not only for new STPs but also for existing/under construction STPs without any delay and “giving of seven years’ time stands disapproved”. The bench said,

No justification has been shown for different standards for persons living in cities other than mega and metropolitan cities. Major population of this country will be affected by diluted standards and only persons in mega and metropolitan cities will have comparatively better standards without any valid reason or distinction. We may note that filters, UV filters, etc. are facilities mainly available in major cities and not in smaller cities or villages where the standards are proposed to be diluted.

The report noted the current status of water quality of rivers which flows in the country and the fact that 323 rivers, out of 351 were polluted. It said that there was a need for revised standards for BOD and COD with a view to protect the water quality of the rivers/streams and there was also a need for revised standards for TSS, for nitrogen (ammonia & nitrates) and phosphorus and for fecal coliform.

The committee has also observed that due to the absence of dilution and worsening of our rivers and lakes, it is necessary to move towards nutrients (nitrogen and phosphorus) regulations in water bodies.

The NGT’s direction came on a plea by Nitin Shankar Deshpande, who claimed that standards have been drastically diluted by the MoEF under the new notification which will lead to widespread degradation of water quality in rivers.