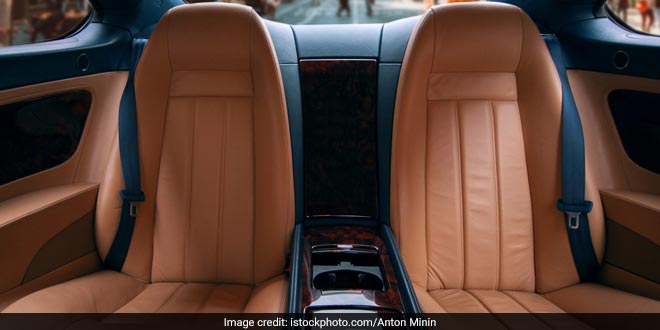 New Delhi: Eco-friendly and cruelty-free car interiors are slowly, but surely becoming the norm in the auto industry as top luxury car makers are now paving the way for car seats made from different plat fibres such as those produced from eucalyptus or soybean or other sustainable materials. From Jaguar Land Rover (JLR) to Mercedes-Benz and Ferrari, most car makers are increasingly ditching the leather for car interiors.

The seats of the Range Rover Evoque, for example, are upholstered with premium alternatives to leather. According to JLR, the optional “Kvadrat” premium textile is made with 53 recycled plastic bottles per car.

From wheel arches to carpets, more than 16kg of recycled materials feature throughout this luxury SUV, diverting thousands of tonnes of plastic from landfill, it says.

The Ford Motor Company has been using soybean-based foam as a key material in the seat cushions, seat backs and head-rests in a lot of its vehicles since 2011.

Also Read: Five Ways To Kick Plastic Out Of Your Home And Make It An Eco-Friendly And Sustainable Space To Live In

It’s not just the seats where sustainable materials are being now used. According to People for the Ethical Treatment of Animals (PETA), a non-profit organisation, many cars come with the option to select leather-free interiors, including steering wheels or gear shifts.

Related Topics:
Eco-friendly Recycle
Up Next