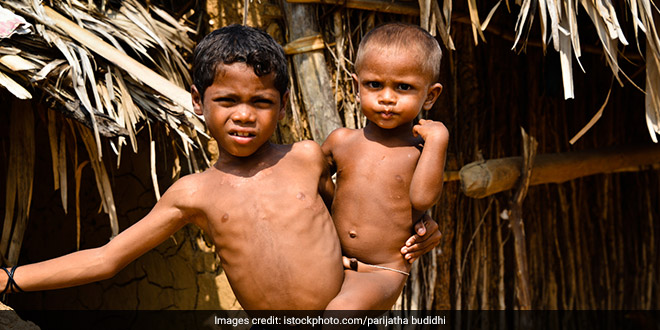 New Delhi: Andhra Pradesh’s mid-day meal programme is availed by 82 per cent of children, as per the Ministry of Human Resource Development data. The state began the mid-day meal scheme in 2003–04, where rice or Sambar was served to the students; with one egg in a week. Until now, Andhra Pradesh was providing eggs/bananas to children twice a week using the state’s own resources. In a bid to provide these 82 per cent children maximum nutrition via good and hygenic food, AP Chief Minister YS Jagan Mohan Reddy announced an upgrade for the mid-day meal scheme. The upgrades set to be implemented in all government schools, include a brand new name – “Jagananna Gorumudda” and a brand new menu!

As per the new menu, students are to be served pulihora (Tamrind rice), tomato dal along with Chickpea for three days and eggs for five days, which are known to be rich in nutrients, proteins and iron. The full enhanced menu is:

Andhra Pradesh is one of the few states in India that is serving eggs to the students as part of the mid-day meal. The School Education Department has begun implementation of the mid-day meal scheme by releasing Rs 159 crore in the first phase for the implementation of the scheme against the requisite amount of Rs 167 crore. The remaining amount will be sanctioned in a phased manner, an official from the department told NDTV.

The state government has also announced the increase in the honorarium for the mid-day meal workers with Rs. 3,000 per each person who prepare the food, so that the workers are motivated to provide their service efficiently. The CM has also directed the officials of the state to maintain regular quality check of the food items in the scheme.