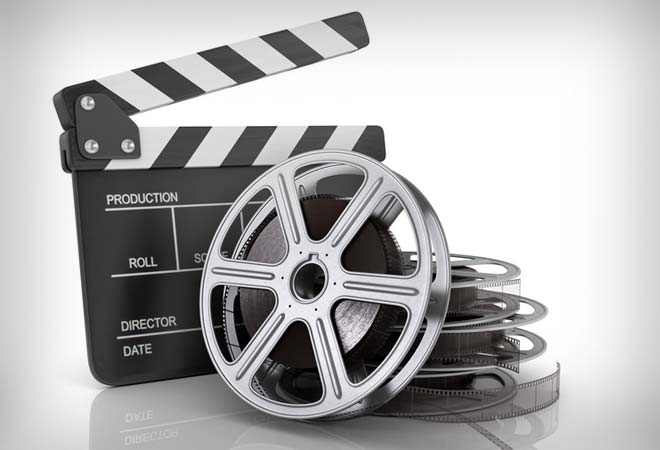 The Ministry of Drinking Water and Sanitation this week launched a short film series titled “An Open Mind,” in honour of those who are driving positive behaviour change in their communities across the country by helping eliminate open defecation and adopt safe sanitation practices.

The five short films showcase real-life stories of individuals from different walks of life who have made the Swachh Bharat mission their own by adopting innovative ideas to encourage the use of toilets in their communities and adopt safe waste treatment practices.

Madan Nath is one such person who has also been nominated by NDTV Banega Swachh India Campaign as one of their Swachh Warriors. He is from Ganahera village, in the holy city of Pushkar and comes from the Kalbelia tribe. In order to educate the people of his village about the basics of personal hygiene and public sanitation, Madan Nath used his moustache to drive home the point.

Bu putting his prized moustache at stake, Madan started off on this journey – Read more.
“These stories are examples of a wider citizens movement across the country to encourage the adoption of safe sanitation practices and realize the dream of an open defecation free India by 2019,” an official statement said.
At the launch event, Drinking Water and Sanitation Minister Narendra Singh Tomar felicitated grassroots sanitation champions featured in the movies.

In his address, he said that the development of India will remain incomplete without complete freedom from open defecation.

If you know people who have done some tremendous work for the Swachh India then here’s your chance to thank and salute them – Nominate them for Banega Swachh India’s Swachh Warriors.

Kerala To Be First ‘ODF’ State With 1.9 Lakh New Toilets By November