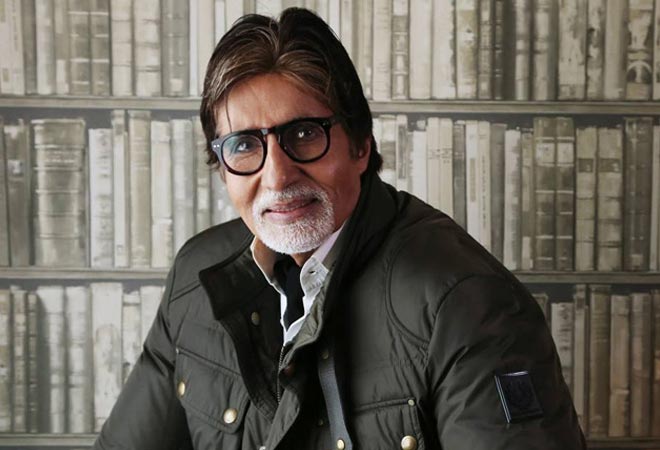 Megastar Amitabh Bachchan has expressed support to a campaign to promote eradication of open defecation.

Recently Big B has also been declared as the face of “City Compost Campaign” under Swachh Bharat Mission to encourage citizens to use compost produced from municipal solid waste. The slogan for the campaign is: “Ek kadam swachta ki aur (One step towards hygiene).”

This is not the first time that a celebrity is supporting a campaign for Swachch Bharat. Many popular faces like Priyanka Chopra, Dia Mirza, Sonakshi Sinha to name a few have also shown tremendous support for Swachh Bharat Abhiyaan.

Related Topics:
Amitabh Bachchan
Up Next

This State Is Set To Become Open Defecation Free By November