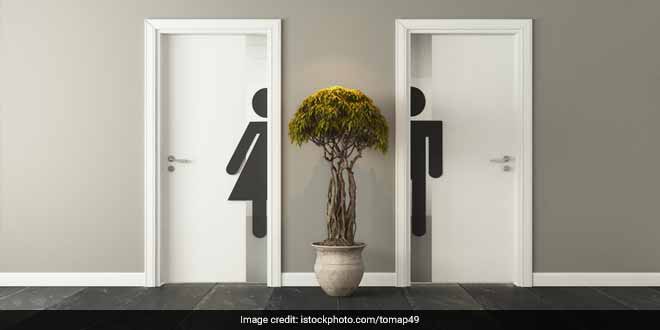 New Delhi: Women and children won’t have to hunt for public conveniences in busy markets in north Delhi as they can now access toilet facilities at hotels and restaurants in the area for free.

The North Delhi Municipal Corporation (NDMC) on July 25 said that it took the decision as part of its efforts to boost the Swachh Bharat campaign in its area.

All 270 hotels and restaurants falling under the jurisdiction of the civic body would offer the facilities to women and children for free of cost, North Delhi Mayor Preety Agarwal said.

She said the NDMC initiated the move after consultation with owners/associations of hotels and restaurants.

“This decision has been taken to facilitate women and children, especially in areas where public conveniences are not available,” Ms Agarwal said.

The facilities will be open in 47 restaurants and hotels in Karol Bagh zone, 12 in Narela zone, 72 in Rohini zone, 34 in Sadar Paharganj and 14 restaurants/hotels in the City zone, the NDMC said.

The mayor said stickers were being put up in front of restaurants and hotels to spread awareness about the step.

The South Delhi Municipal Corporation (SDMC) had announced this facility from May 1.