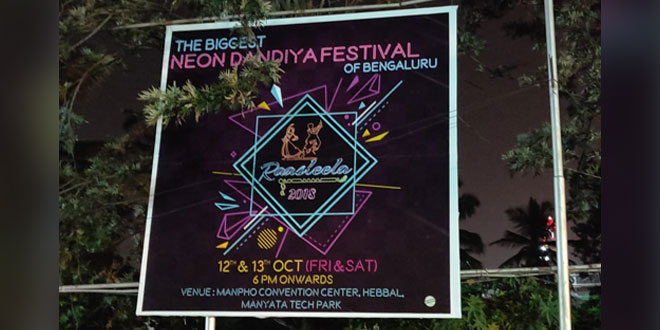 New Delhi: When it is about catching the attention of the consumer then what better way than advertising. Among the various means of advertising huge billboards, hoardings, flexes continue to be one of the chosen methods. These outdoor advertising tools that are an integral part of any skyline be it cities or highways, also add to the burden of plastic pollution that everyone is grappling with. The flexes put on billboards are fabricated from Poly Vinyl Chloride (PVC), a synthetic plastic polymer, which is non-biodegradable in nature.

To dispose of used flex, there are two options, one, to send them to the landfills, where they rest for years to come, along with legacy waste and continue to pose a health and environmental hazard. The second option, which again is not an ideal solution, is to burn the waste. On burning, PVC releases toxic fumes that are cancerous to a human being.

So, what is the solution? Should the government ban OOH advertising and use of flex? Considering the use of PVC based flex boards in Kerala, despite a prohibition, banning doesn’t seem to be a viable solution. But an eco-friendly alternative can bring in some respite.

Bengaluru based Universal Products has developed 100 per cent bio-degradable and recyclable flexes under the brand name ‘EcoSigns’. Talking to NDTV about the innovation, 48-year-old Dipen Mehta, founder of EcoSigns, says,

We have used Polyethylene (PE), a kind of plastic which is recyclable, in the making of flex rolls. We buy PE polymers from the market and make flex rolls, therefore, it is to be noted that we haven’t invented the polymer, but the product. We make the rolls of the printable material. 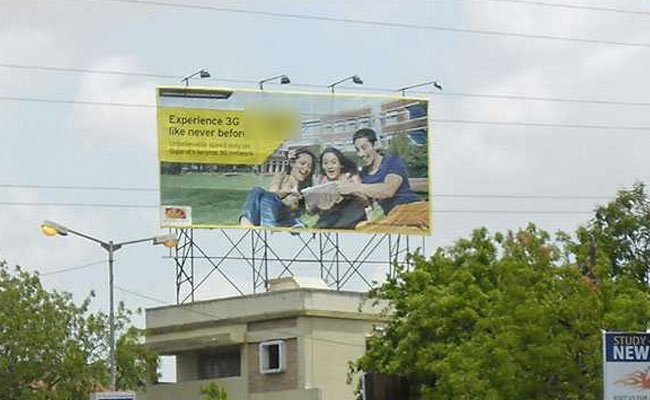 To make bio-degradable flexes, EcoSigns has use Polyethylene (PE), a kind of plastic which is recyclable

I believe that our product is not that expensive that one cannot make the switch. It is reasonable enough to make the green switch, says Mr Mehta.

The sustainable nature of the product has brought top brands like Government of Kerala, Amul, Kingfisher, Vodafone, Coca-Cola, Bisleri, among others to EcoSigns. Since its inception in 2015, the company has sold 10 million square feet of recyclable flex.

Though EcoSigns is majorly operational in Karnataka, Kerala and Chhattisgarh, but to reach every corner of the country, the company has tied up with local printers. EcoSigns supply the material that is the flex rolls to hundreds of printers across the country and they do the printing locally.

With a proliferation in demand for alternatives to eco-friendly plastic, the company plans to expand its production and double the current width of five square feet to 10.5 square feet. 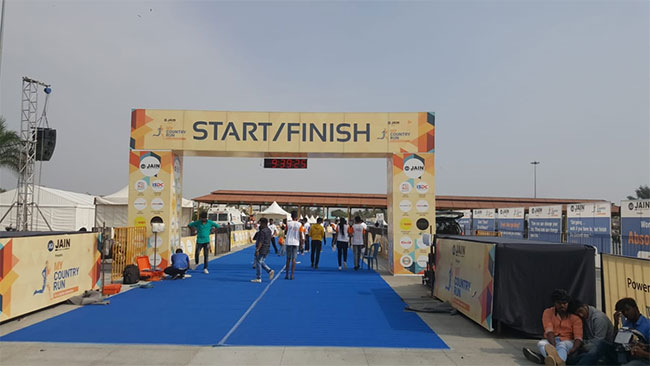 EcoSigns’ bio-degradable and recyclable flexes are priced between Rs. 8 and Rs. 10 for square feet

Retracing the Eureka moment that made Dipen Mehta introduce a recyclable solution to flexes, he says,

We all are well aware of the health and environmental hazards of using plastic, but despite this, we resort to plastic because of three main reasons – it is durable, cheap and easily available. In a bid to do something for the environment, in 2012 we introduced PE based flex and in 2015 we started selling it commercially. I feel the current need and demand of the country is to take care of the environment and our innovation is a step in that direction.

The waste warrior believes that eco-friendly alternatives to plastic exist but the reason individuals are not making the switch is because it has not been mandated by the government yet.

With the central government’s plan to eliminate single-use plastics by 2022, our innovation will come up as a genuine alternative and help in the smooth transition from plastic to eco-friendly products, signs off Mr Mehta.