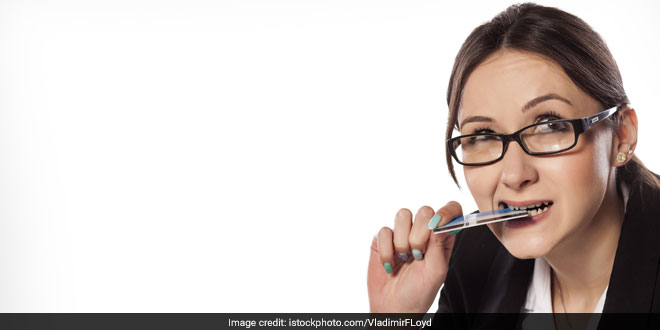 New Delhi: India generates 5.6 million tonnes of plastic waste annually, states a Central Pollution Control Board (CPCB) report. Our over dependency on plastic and how the water bodies across the world are bearing the brunt of it is evident from the same report that states India accounts for 60 per cent of the plastic waste dumped into the world’s oceans every year. It is not just our water bodies that consume plastic, but we humans too may be ingesting five grams of plastic a week, states a recent study commissioned by the environmental charity WWF (World Wide Fund) International and conducted by University of Newcastle, Australia.

The study released on Wednesday (June 12) highlights the ways in which plastic gets into our body, and what we can do about it. The University of Newcastle is the first to combine data from 52 studies on the ingestion of microplastics by people.

Here are the top 4 findings of the report:

Concerned About The Water Crisis, PM Narendra Modi Writes Letter To All Village Pradhans Asking Them To Conserve Rainwater

Can India Eliminate Single-Use Plastics By 2022?