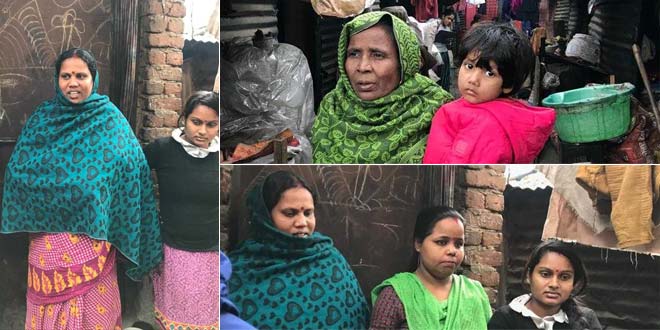 New Delhi: 50-year-old Rani Devi, living in Gurugram’s Chakkarpur slum has defecated and urinated openly for about 40 years of her life. Rani Devi did not even know what a toilet looks like from inside, nor did she know how to use one. But today, she is responsible for maintaining the hygiene and cleanliness of seven community toilets in her part of the slum and assigning duties to other women of her pocket.

Amidst the numerous high-rise buildings and the ever-developing skyline of Gurugram (Gurgaon), lies several jhuggis and slums. One such slum, a renowned village in the 33rd ward of the city’s municipal corporation, is the Chakkarpur village, often referred to as Chakkarpur slum. As per the 2011 census Chakkarpur has a population of more than 16,000 and they are settled in 20 pockets of the slum. Many of the residents work as domestic help or in various other blue-collar professions like security guards, peons, and office boys. NDTV got the opportunity to visit these pockets and assess the ground reality of sanitation in Chakkarpur. 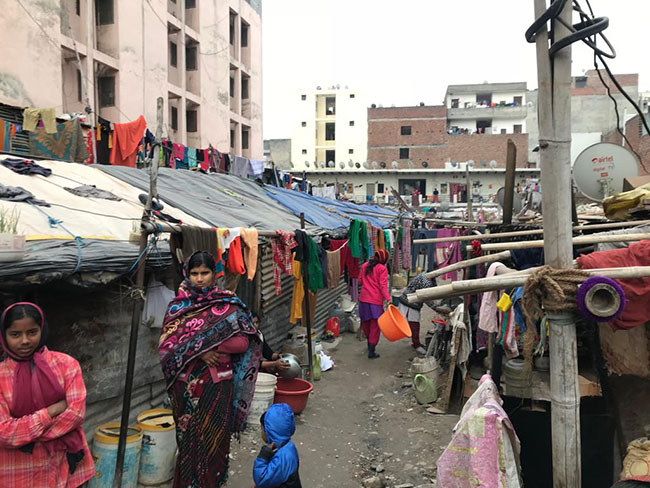 One of the Pockets in Chakkarpur, Gurugram

Also Read: From Waste Pickers To Artists, Here’s A Story Of Transformation Of Women From Ghazipur Landfill Area In Delhi

Surender Mundariya, Project Manager for Humana People to People India, the NGO which has actively been involved with community development activities and educating the people of Chakkarpur for about a decade, told NDTV,

People here barely had access to toilet, until five years ago. Whatever few community toilets they had, were always dirty, broken or had issues like no lighting, lack of water availability and no roof, keeping them from freely using these toilets as and when they needed. The public toilets available then were not in the best condition either, with the same issues. As a result, open defecation and urination was prevalent. 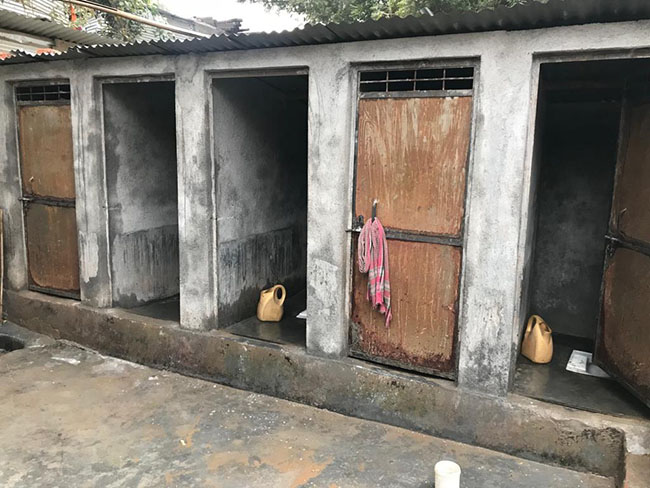 We have three public toilets in Chakkarpur and these toilets are available to use free of cost. The residents of Chakkarpur can use these anytime since they’re open 24 hours. We have also constructed special handicapped toilets to ensure access to all. 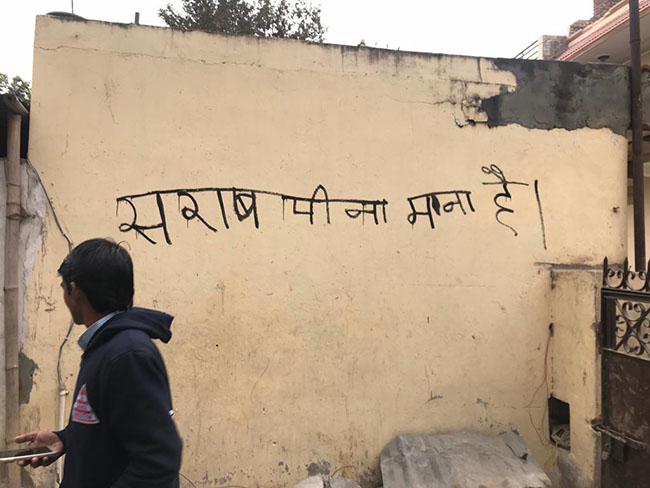 Mr. Mundariya,on the other hand, asserts that the public toilets are barely accessible during night especially for the women as there are inebriated men to be found in the open at night and women don’t feel safe.

The three toilets that is being talked about are far from the actual residential area, sure it’s accessible during the day specially the one next to the government school, but it’s just not practical for everybody to walk, say 2 kms every time they want to urinate and defecate. And also during different weather conditions, you can’t even expect the men to walk for 2 kms in rain if they want to urinate.

Humana People to People India was responsible for repairing the existing and building the new community toilets in every pocket of Chakkarpur. Moreover, in the last two years, the NGO has also successfully managed to ensure that one pocket, where on an average 25 families are living, have at least 6 basic Indian-style community toilets. All these toilets were free of cost for the people of Chakkarpur.

We made these toilets and taught them that this is what they should use instead of publicly exposing themselves by openly defecating. Just building the toilets was not it, we also had to teach them the pros and cons of using a toilet. And we were not at all surprised when the women of the community came forward to take charge. 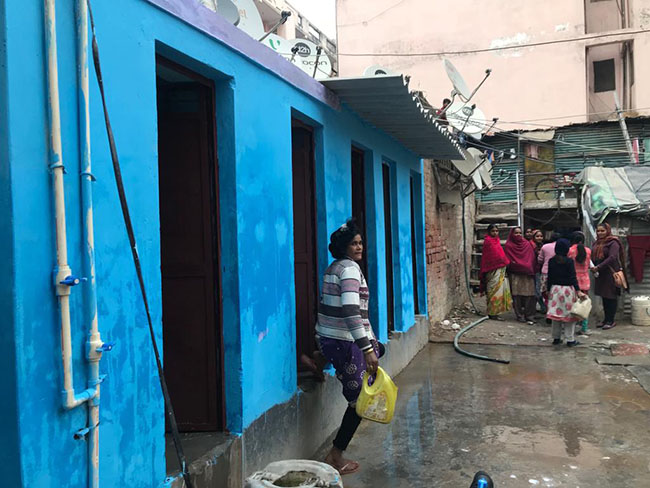 Mr. Mundariya further explained that the women who came forward to take accountability to maintain the community toilets built, have divided the chores in shifts and rotation. Every day, around 6 women divide the shifts between themselves for two hours each, from 7am to 7pm. Every one contributes towards cleaning of the toilets and making sure that the men are flushing and only using the toilets instead of defecating or urinating in the open.

Also Read: These Women Are Changing How People Dress Up Babies With Their Eco-Friendly Clothing Line

A 29 year-old resident, Kamla, who works as a domestic helper in one of the high rises nearby, explains

I have been living in Chakkarpur for about 7 years with my husband and 2 kids. We got a community toilet near our house only five years ago, until then we had to find discreet places where we could relive ourselves in the open. I work in four houses and when I see their beautiful and well maintained toilets, it inspires me to keep our community toilets clean too. I think that is the case with most of us women living here. But things are still different for us. Now that we have the facility to defecate and urinate in the common toilets, we still do not have the facility to bathe. We have to use our sarees in order to create a small area to cover us and then bathe. Don’t we deserve the facility to bathe now that we have the facility of toilets? Shouldn’t the government pay attention to our small village as much as they do towards the developed ones?

The residents of Chakkarpur have self admittedly become more conscious when it comes to hygienic sanitation facilities over the last few years. The women in the area are leading the behavioral change and creating an environment where they are not afraid to ask for the basic facilities they require.

Demeaning, Illegal, Lethal Yet Prevalent: Manual Scavenging Continues Despite Being Banned 25 Years Ago