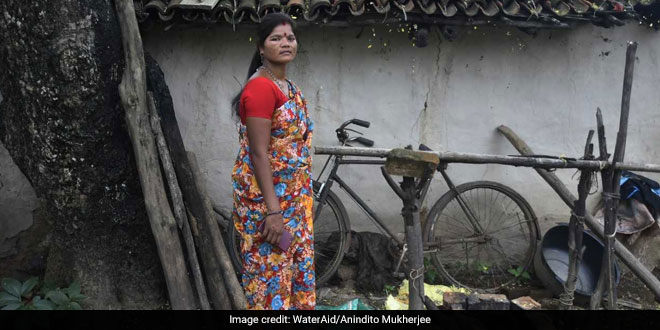 Mumbai: For the last couple of years, every weekend in Udaypura village of Jharkhand, is marked with a two-hour discussion led by a woman named Sunita Devi. The discussion topics range from hygiene, cleanliness, open defecation, alcoholism, child marriage to women’s safety. The aim of these discussions is to spread awareness and eliminate problems that affect women at large. Among the several issues, the problem of women defecating in the open has been resolved through these very discussions. 90 per cent of the women in the village used to defecate in the open before 2018. Today, every woman in the village has access to a toilet.

The situation, however, was different a few years ago. Back in 2010, Sunita got married and shifted to her in-law’s house. Having used a toilet all her life, she expected a clean toilet in her new home. Fortunately, there was a toilet, but it was broken and not in a good condition considering it was a very old toilet. Concerned about her own health when she discussed the issue with her neighbours she found out that they didn’t have a toilet altogether.

However, being from a family where women are not allowed to give their opinion, there was nothing she could do. A few years later in 2015, when officials from Swachh Bharat Mission-Gramin (SBM-G) and Jharkhand State Livelihood Promotion Society (JSLPS) visited the village with an aim to provide toilet access to all, Sunita jumped on the opportunity. She started attending workshops and awareness sessions conducted by the SBM-G. It was through one of these workshops, Sunita learnt about the dearth of masons in her village.

Earlier mostly men worked as Raj Mistries and it was difficult to convince them to construct toilets since they said it was a small job that would not pay them much. So, when the district officials contacted our Gram Panchayat and asked for volunteers, I stepped up, says Sunita. 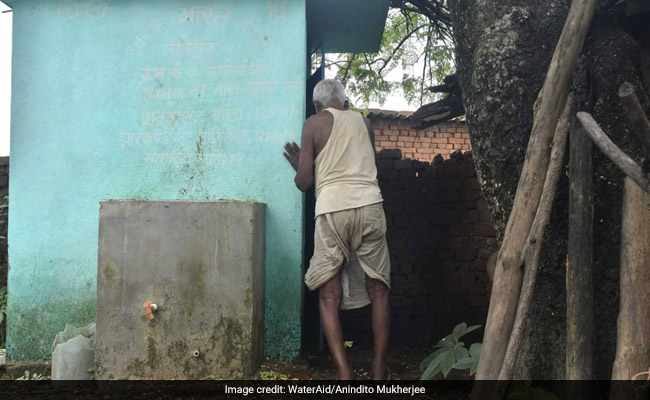 When she expressed her desire to work as a mason, her father-in-law didn’t approve as women in their family were not allowed to work. However, her husband encouraged her and with his help they convinced her father-in-law.

When my family members opposed my decision of working as a Rani Mistry, I told them that this is about our village and our people. My education will all be a waste if the people around us are unwell due to the lack of toilets. Our kids and their kids, all our generations will suffer from this problem, says the 29-year-old.

Sunita also faced backlashes from other villagers who told her to give up as it was a male-dominant profession.

People in the village always criticize women, especially when she stepped out to work. There were times when people came to my house to yell and fight with me. They called me names and pressurised me to quit my work. I was told that because I was new to this, it would be impossible to learn the work in a few days, adds Sunita.

She took on all the challenges head on and enrolled herself for the training programme to be a mason.

The training was conducted over four days in 2016, covering theoretical orientation on the first day and practical training for the rest of the three days. During the training programme, all technical aspects of constructing an individual household twin pit toilet were covered in detail. 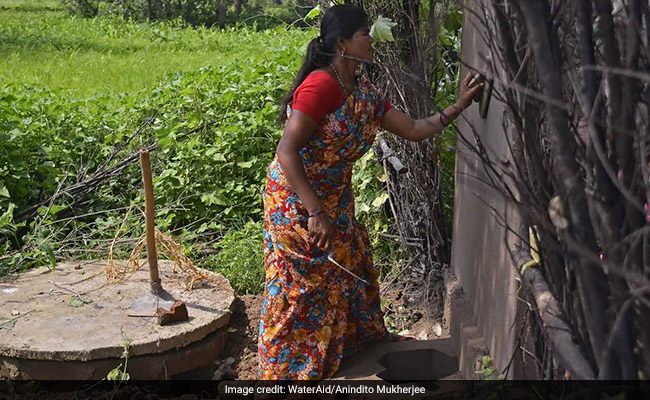 The trainees were divided into groups of five, each of the groups had to construct a toilet on their own. They were also provided certificates on the completion of the training.

While she was undergoing the training programme, she also formed a discussion group of women. Through these interactions, she convinced the other women to join the rani mistry programme and earn a little money. She also went door-to-door to spread awareness on open defecation.

Post her training, she started constructing toilets in marginalized houses that could not afford to construct a toilet. Male masons would help her carry out the exercise, “The twin-pit technology was fairly new for the male masons, so I monitored and directed them in every toilet construction,” she says.

The word, that a female mason is on a toilet construction spree, spread around quickly and Gram Panchayats from neighbouring villages invited her to inspire women. 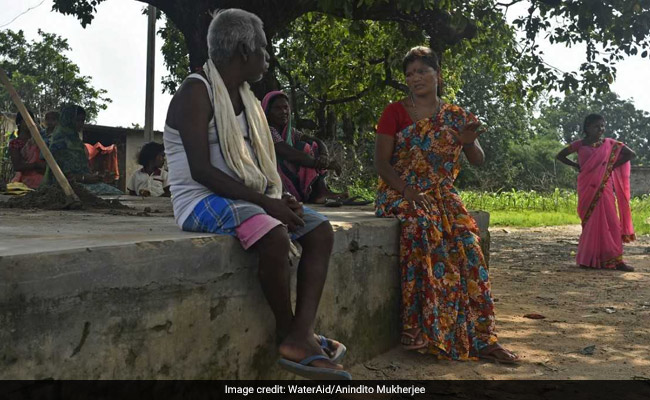 Highlighting the challenges that came in her journey Sunita Devi says,

We had to be very alert and careful while digging holes for twin-pit toilets as scorpions would be there. Besides, there were times when men would often spoil the toilets if they were made by women. So, we worked for longer hours to ensure that no one spoiled it.

People would often fail to understand the technology behind a twin pit toilet. They said that if you want to make, then make a big septic tank and not two small ones. They could not imagine that these small pits would be able to store the faeces of the entire family and that too for 4-5 years, she adds. 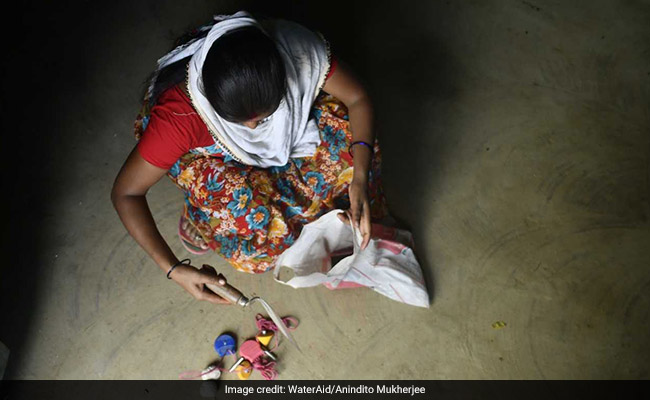 Over the years, Sunita has became a ‘Master Trainer’ meaning she undertakes workshops with women and trains them to build a toilet

Since 2016, Sunita has constructed nearly 100 toilets in her village and trained around 456 women residing in Udaypura and other neighbouring villages. Over the years, she became a ‘Master Trainer’ meaning she undertakes workshops with women and trains them to build a toilet.

From construction of toilets, managing the raw material to training women, Sunita Devi has come a long way since she started out as ‘Rani Mistry’ in 2016. Attributing her success in providing toilet access to villagers she says,

People have now started to respect and appreciate my work. I feel I have lived up the expectation of the family and everyone. There has also been a change in the mindset of families, as some are now allowing their female members to work as masons. Today, every house in my village has a toilet, she signs off.

With inputs from WaterAid India

Also Read: 87-Year-Old Woman Becomes Jammu And Kashmir’s Swachh Mascot For Constructing A Toilet All By Herself