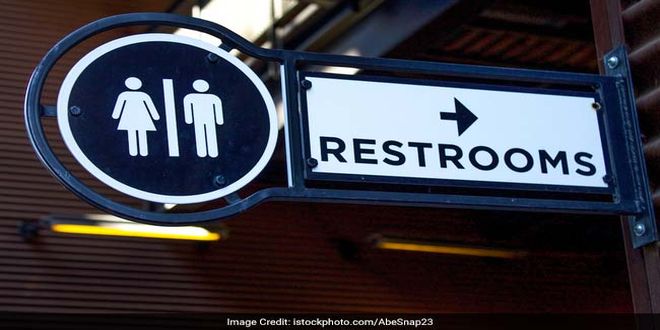 New Delhi: With a population of almost 2 crores (census 2011), the national capital of Delhi has remained as one of the slowest performers in the government’s cleanliness survey – Swachh Survekshan, with one of its four districts (North Delhi) yet to achieve the status of Open Defecation Free. During the announcement of the Outcome Budget in 2019, the Delhi government claimed that the use of public toilets in the national capital has increased by 431 per cent in 2018-19 with over 2.93 lakh people provided access to the public toilets in the financial year 2018-2019.

When it comes to the slums, clusters and unorganised sectors in Delhi, the toilets are constructed and maintained by Delhi Urban Shelter Improvement Board, a wing of the state government.

Despite the ‘satisfactory’ performance by the capital in construction of these toilets, access to toilets remains an issue throughout Delhi, according to experts. Ms. Jyoti Sharma, President of the not-profit organisation, FORCE, who has worked on ground to ensure toilet accessibility and has been in touch with the authorities, care takers as well as the residents.

In her opinion, the lack of coordination between the Delhi government and multiple local bodies is the most prominent barrier in ensuring sanitation facilities in the capital. This is due to the frequent political clashes between the Aam Admi Party and Bharatiya Janta Party where the interest of the public is not prioritised, she said.

As part of a special feature series, NDTV reports from the ground on various aspects of sanitation related issues in the capital.

The aspects covered in the series include introduction of pink toilets – exclusively for women, condition of public toilets through the city, access to toilets in slums and clusters.

‘We Feel Safe Using Pink Toilets,’ Vote The Women Of New Delhi Who Have Been Experiencing One-Of-Its Kind Facilities Since 2017

“Building Toilets Is Not Enough To Eradicate Open Defecation,” Experts Stress On The Need To Maintain The Toilets in Delhi