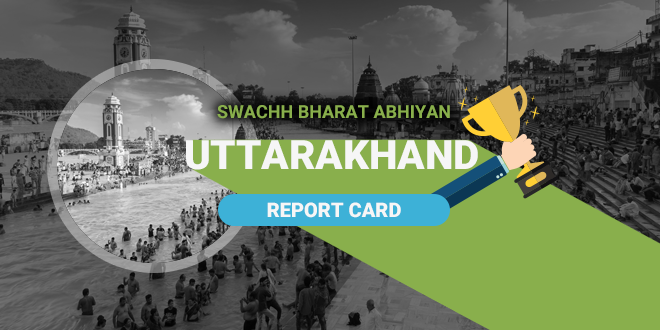 New Delhi: The Global Interfaith WASH Alliance (GIWA) crowned Rajeshwari Devi (daily wager) and Beena Devi (worker in agricultural fields) as role models in the sanitation revolution brought about in the villages of Uttarakhand’s Haridwar, an open defecation free (ODF) district. Once struggling to meet ends, these two women have now turned into small entrepreneurs, thanks to Centre’s Swachh Bharat Abhiyan. Being part of the Women for WASH (Water, Sanitation and Hygiene for All) initiative they learnt the skill of toilet construction post which they started selling these. The two women have sold toilets and even convinced the villagers of Veerpur Khurd and Mala village, situated along the banks of Ganga to build toilets.

In Chamoli, one of the 13 districts of the state, when a survey was undertaken it was found that women were affected most due to poor sanitation conditions. To change this situation, village heads deputed women to upfront the drive to end open defecation. Women of the district went from door-to-door and requested families to construct toilets and within 25 days 811 toilets were built making the district ODF. 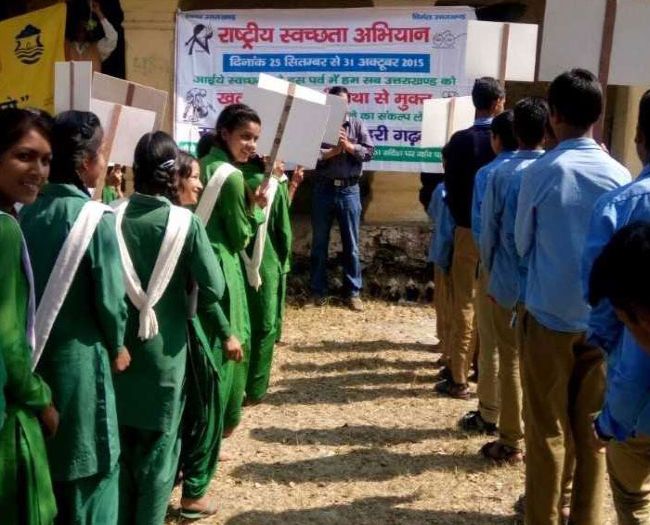 The trauma of the women without access to toilets made them the ideal advocates for campaigning against open defection and urging people to build toilets.

While some women came to the forefront and led the toilet-building movement, the others manned the toilet usages once these were built. Women were appointed as the Swachh Doots or Swachh ambassadors, who indulged in the monitoring process. These women doots would wake up at 4 am and take rounds in their villages to check that no open defecation activity is taking place. Impressed by the work of Swachh Doots, the Swachh Bharat Mission-Urban (SBM-U) adopted this mechanism to increase awareness levels in urban areas.

Children and women mostly are made Swachh doots for contributing in the ODF task. Once they become popular in their regions, they take the onus of helping families in building toilets. People tend to listen to someone who is from their own community. 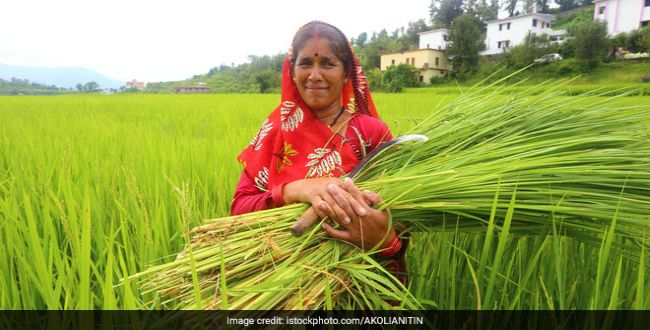 Women weremade Swachh Doots for contributing in the ODF task

In June, when the Ministry of Drinking Water and Sanitation announced that rural Uttarakhand had completely eradicated open defecation, one of the things that was highlighted by the government was the significant role played by women in bringing about behavioral change in the state. A total of 5,80,000 toilets were constructed to make rural Uttarakhand ODF and the sanitation coverage increased from 68 per cent to 100 per cent in last three years. Under the Namami Gange initiative, all three villages of the state along the banks of river Ganga were declared ODF in August.

The milestone achieved was indeed a proud moment for Chief Minister Trivendra Singh Rawat who then decided to speed up the ODF process in the remaining parts of the state. The Chief Minister had recently requested the central government to increase the financial assistance provided to build toilets. The request was made after the urban local bodies (ULBs) complained that monetary assistance wasn’t as much as it is dedicated to its rural counterparts (Rs 12,000) to build toilets. Post the request, the central government is now giving Rs 10,800 from the previous Rs 4,000 per toilet.

At a function organised in Dehradun last month on Municipal Solid Waste Management, the state Urban Development Minister, Madan Kaushik had said that the government is committed to make all the urban local bodies ODF by March next year. At present only six of the 92 ULBs are ODF and around 10 are likely to go ODF by October 2 this year. As per the latest statistics, 5,064 toilets have been built since 2014 in urban areas and the state needs more 27,648 toilets to end open defecation.

When a baseline survey was conducted in 2012, it was found that nearly 6 lakh families (rural+urban) didn’t have an access to toilet. Post the launch of Swachh Bharat Abhiyan, the state constructed 5,80,000 individual toilets. The Swachh Bharat Mission-Urban (SBM-U) officials have set a deadline of turning all the ULBs ODF by end of March next year.

Mr Rana says, Though the deadline is of next year, we have directed all the civic bodies to try and make their respective regions ODF by end of this year. Rural areas have shown commendable progress in terms of sanitation by going from 68 per cent to 100 per cent in just 2 years. Since Uttarkashi was the first one to go ODF, the ULBs are directed to replicate its model to fasten the ODF process. 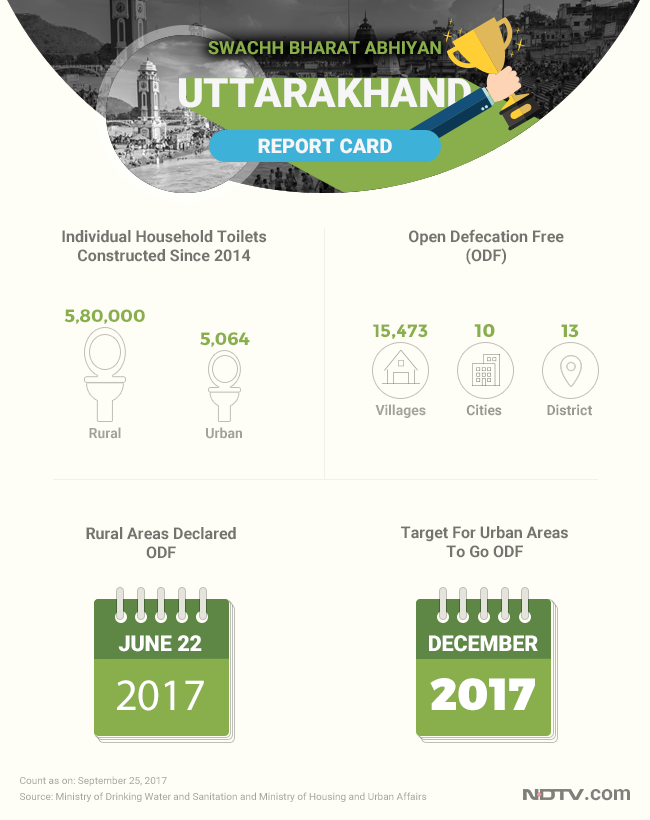 Besides the geographical difficulties and lack of space there are other issues the officials are tackling, “In urban areas, many houses do not have space to build a toilet at home and hence the ODF process is suffering. For now, we are building community and public toilets and asking people to use them until a permanent solution comes in place. Since construction work is high in urban areas, labourers from neighbouring states migrate here. And because they are a floating population it becomes difficult to get an estimation of toilets that are required.” adds Mr Rana. The state has taken out several innovative schemes, from competitions, paintings to rallies to speed up the ODF process.

After attaining the title of ODF, rural Uttarakhand is now moving towards an ODF plus status. Every Gram Panchayat (GP) will be given a sum of Rs 5 lakh to develop their existing solid and liquid waste management, “ODF plus is comparatively a costly affair than ODF. Hence to begin with, 125 GPs have been allotted the money,” says Suresh Pandey, Management Information System Specialist, SBM-G, Uttarakhand .

Karnataka’s Two Sides Of A Coin Swachh Story: Sanitation Coverage Of Rural Areas Is Double That Of Urban Regions