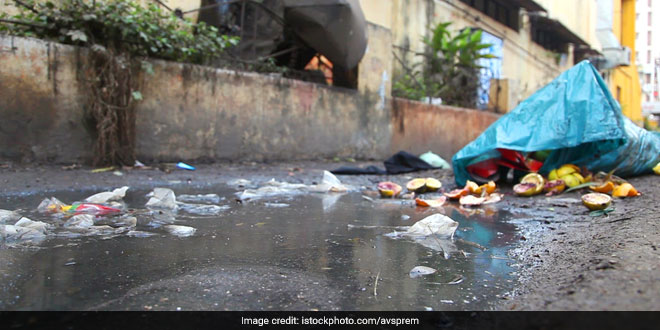 New Delhi: A parliamentary panel has recommended a law to penalise those found spitting, urinating and throwing garbage in public places, a move aimed at providing a “legal backing” to the government’s ambitious Swachh Bharat Mission. The panel has also advocated introducing a chapter on SBM programme in the school syllabus up to primary standard to cultivate cleanliness habits in students. The committee’s report on subordinate legislation on rules/regulations governing the implementation of SBM, a flagship programme of the Modi government, in urban and rural areas, was presented to Lok Sabha on Monday.

In its report, the committee said it was of the firm opinion that merely bringing in behavioural change and self-regulation may not be sufficient and a central law to enforce the cleanliness drive will help the purpose.

Also Read: West Bengal Citizens May Have To Pay Up To Rs. 1 Lakh Fine For Littering, Spitting In Public Places

It stated the Union Housing and Urban Affairs Ministry, which is mandated to implement the mission in urban areas of the country, agree that there is a necessity to make a nationwide legislation on SBM to ensure and enforce the desired level of cleanliness. The panel said in the report,

The committee, therefore, recommends that the government should bring a comprehensive model legislation covering all objectives of SBM and providing a legal backing to the SBM under which municipalities can punish those found spitting, urinating and throwing garbage in public places,

Apart from this, it has also recommended inclusion of Swachh Bharat Mission in school curriculum. It further stated,

Schoolchildren can be educated through chapters in their books, power-point presentation and practical demonstration by teachers.

There Will Be A Time, When Tourists Will Come To India To Visit The Colourful Toilets, Says PM Modi At Swachh Shakti 2019