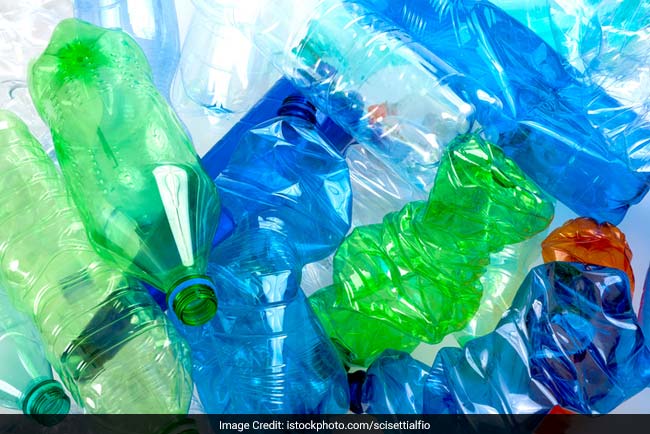 New Delhi: In a bid to go green, the Maharashtra government has decided to ban the use of plastic bottles in its offices including the state secretariat. Environment Minister Ramdas Kadam instructed all the officials to implement the ban in all government offices in a time bound manner. This decision is in line with the ban on all kinds of plastic carry bags that will take effect from Gudi Padwa, a spring-time festival that marks the traditional New Year for Marathi Hindus. From next year, post March-April, only eco-friendly bags will be used as an alternative to plastic bags.

“Though, we have taken decision to ban plastic, I have noticed the implementation is not satisfactory. Hence, I have taken a decision to first ban drinking water available in plastic bottles from government offices, including Mantralaya”, Minister Kadam told reporters.

The local body will be authorised to take action against those who use plastic carry bags, the Minister said.

The Maharashtra government plans to promote paper and cloth bag and take help from Women Self Groups (SHGs) to execute the plan. Women SHGs will get financial assistance from the government.

We will financially support women SHGs so that they can prepare paper bags, the Minister said.

Recently, during floods in Mumbai, plastic bags gave huge trouble to Brihanmumbai Municipal Corporation (BMC) as these choked drains and were seen floating on water. Plastic bags not only worsened the situation, but were also the main cause for litter.

Plastic is a product that takes around 500 to 1000 years to completely degrade due to the presence of complex polymers. About 15,000 tonnes of plastic waste is produced in India daily, of which about 9,000 tonnes is recycled. This means the remaining plastic waste which is about 6,000 tonnes exist somewhere on either land or water and so clogs drains or adds to the burden of the landfills.