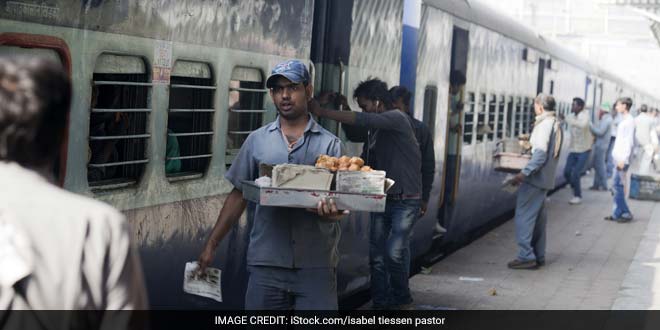 The Ministry of Railways has joined hands with the Ministry of Drinking Water and Sanitation, and the Ministry of Urban Development to observe Swachh Bharat Week from September 25 (Birth anniversary of Pandit Deendayal Upadhyay) to October 2 (Gandhi Jayanti), the statement said.

Speaking on the occasion, Venkaiah Naidu expressed concern over open defecation and said that the objective of the campaign was to eliminate the same.

During the campaign period, auditing will be done on the availability of sanitation facilities in municipality areas, Naidu said.

Railways Minister Suresh Prabhu said that “Swachhta Saptaah”, the nine-day campaign in nine key areas, was successfully conducted in railways from September 17 to September 25. Railways will continue to join the Swachh Bharat Mission in a big way mobilising all its resources, he added.