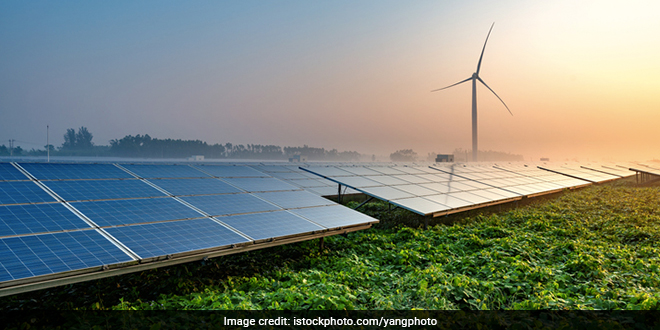 IBA has sold 9,000 tonne of CBG worth Rs 486 crore in the last 3 years, post the launch of the SATAT scheme by the government

The expo focuses on renewable energy (bio-energy, solar, and wind) and energy efficiency technologies including electric vehicles and battery storage.

We are expecting almost 15,000 footfalls with the renewed interest and MNRE’s push towards the bio-energy sector. This is the reason we have opted for a separate pavilion for our exhibitors, A R Shukla, IBA President said in a statement.

With 40 more large-scale biogas plants commissioned by this financial year, IBA expects the present CBG (compressed biogas) capacity to go up by one lakh tonne. The industry has sold 9,000 tonne of CBG worth Rs 486 crore in the last 3 years, post the launch of the SATAT scheme by the government.

Sustainable Alternative Towards Affordable Transportation (SATAT) is a government initiative taken up to extract economic value from bio-mass waste in the form of CBG and bio-manure.

We had urged the government to double the outlay to Rs 900 crore recently. We are expecting the MNRE to announce a proper incentive under Central Financial Assistance (CFA) for commissioning of new CBG projects, Mr. Shukla added.

Gaurav Kedia, Chairman, IBA said renewable energy has a major role in meeting the energy demands of India, which is expected to reach 15,820 terawatt-hour (TwH) by 2040.