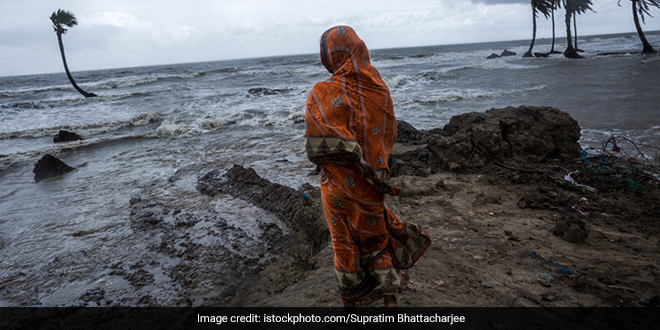 According to the survey, on an average, more than half (56 per cent) of all adults surveyed in the 34 countries said climate change has already had a severe effect in the areas where they live

More than seven in 10 (71 per cent) expect that climate change will have a severe effect in their areas over the next 10 years. In India, 76 per cent of those surveyed said so.

Concern about being severely impacted by climate change in the next decade is expressed by most people in every country surveyed — from 52 per cent in Malaysia to more than 80 per cent in Portugal, Mexico, Hungary, Turkey, Chile, South Korea, Spain, and Italy.

One-third (35 per cent) expect to be displaced from their homes as a result of climate change in the next 25 years.