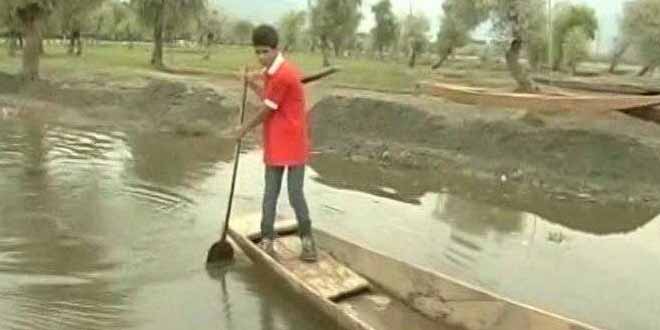 New Delhi: An 18-year-old ragpicker in Kashmir who earns his living by picking up waste from the Wular Lake has been appointed as the brand ambassador for the Srinagar Municipal Corporation (SMC). Bilal Ahmad Dar will now be travelling across the valley campaigning for cleanliness and a pollution free Kashmir. In 2007, when his father died of cancer, he was forced to give up his education and earn a living to support his mother and two sisters.

With no other job options available, he was forced to become a ragpicker. Bilal starts his day early going into the vast expanse of the Wular Lake in Kashmir on his canoe. He earns his living by picking up waste including polythene, plastic trash and floating carcasses from the Wular Lake in north Kashmir. 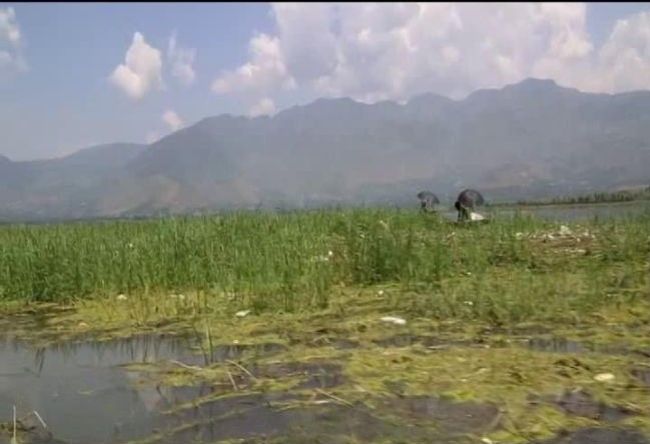 I found plastic and polythene going into the Wular lake from Srinagar, I took the initiative to collect the trash from the lake, I thought this will clean the lake and become a means of earning a livelihood for me, said Bilal.

However, what maybe a source of income for Bilal, might be the only hope left for the dying Wular. In the last 50 years the size of the largest fresh water lake of Asia has dropped from 273 kilometres to just 72 kilometres water expanse.

It was Jalal-ud-din Baba, a filmmaker, who brought to light the story of Bilal. “I would like to request the central government to include him in the Swachh Bharat Mission. His role towards cleaning up the lake can be an inspiring message for the masses”, said Jalal-ud-din Baba, Filmmaker 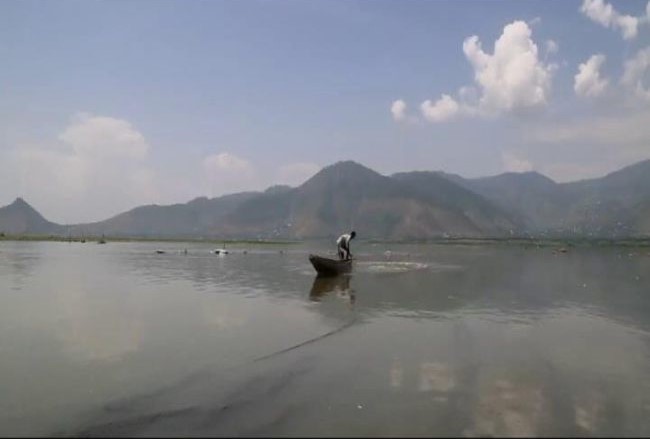 Moved by the efforts of the young boy, the Jammu and Kashmir government has appointed him as the brand ambassador of Srinagar Municipal Corporation. He will now be traveling across the valley campaigning for cleanliness and for preserving the beauty of the valley.

Bilal is a universal and natural messenger for those who do not understand environmental issues and need for effective waste management for such a fragile place like Kashmir, said Shafqat Khan, Commissioner, SMC.

Bilal is certainly a role model for Indians and now having been appointed as the clean Kashmir ambassador, he is an inspiration for so many other Kashmiris who would also want to contribute to make the valley a clean place and to restore its pristine glory.

Healing The Himalayas: These Manali Trekkers Are On A Swachhta Spree To Save Himalayan Rivers