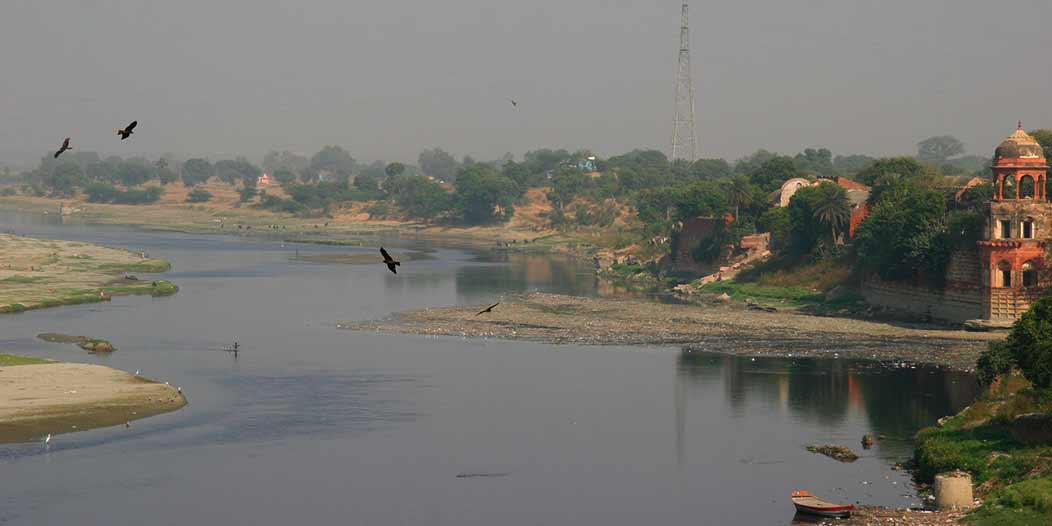 New Delhi: Scientists from Scotland s University of Strathclyde have teamed up with colleagues at Aligarh Muslim University to study the impact of industrialisation on rivers. Researchers will analyse samples of indigenous bacteria taken from the River Clyde in Scotland and the Yamuna River in India, a tributary of the Ganges, to understand more about how they respond to industrial pollutants.

The two-year study, aimed at learning more about the impact on waterways from heavy industrialisation in the past and present, is being funded by a 38,810-pound research grant distributed by the UK-India Education and Research Initiative (UKIERI) from the UK Department for Business, Energy & Industrial Strategy and the government of India s Department of Science and Technology.

Industrial activity, whether contemporary or historical, tends to occur along major watercourses. Adverse impacts include impaired water quality, habitat loss and diminished resources with resultant risks to human and aquaculture health, said Charles Knapp, the senior lecturer in Civil and Environmental Engineering involved in the project.

“Heavy metals and polycyclic aromatic hydrocarbons have enriched sediment in the Clyde and its estuary and affected ecosystems. The same thing is happening to the Yamuna today which, despite being one of the most important rivers in India, is steadily deteriorating as industrial towns discharge significant amounts of PAH and metals wastes into the river,” he said.

Indigenous bacterial microbes in soil and sediments in rivers have been found to transform heavy metals and polycyclic aromatic hydrocarbons (PAHs) by-products from the burning of fossil fuels such as coal and oil.

However, PAHs and metals stress the river bacteria and could cause could them to genetically change and become resistant to chemicals, and thus emerge as superbugs that can also resist antibiotics. The joint UK-India project ultimately aims to develop strategies to monitor and prevent the spreading of contaminants, understand how bacteria respond to pollution including their remediation of toxic compounds and the potential impacts on health.

The River Clyde, once the epicentre of the world s ship- building industry with steel-mills and factories lining its banks, was heavily contaminated during the industrial revolution, with fish such as salmon and sea trout absent from its waters for more than 100 years until recently. Today, researchers fear the Yamuna is suffering much as the Clyde did. Though it springs from the crystal-clear waters of the Yamunotri Glacier in the Himalayas, the river becomes one of the most polluted in the world after passing through Delhi where vast amounts of untreated sewage, industrial waste and agricultural chemicals pour into it.

Strathclyde s collaboration with Aligarh Muslim University builds on existing link Professor Knapp has with colleagues in India, including IIT-Bombay.

Has Any Study Been Conducted On Impact Of Air Pollution On People’s Health? Supreme Court Asks Centre