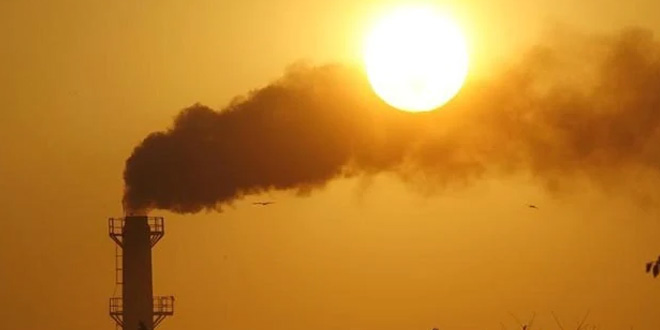 Global emissions are at their highest level in history and rising, said U.N. chief Antonio Guterres

Egypt: Negotiators at the COP27 climate summit in Egypt must overcome a “breakdown in trust” between rich and poor nations to deliver a deal to save the world from the worst of global warming, U.N. chief Antonio Guterres said on Thursday (November 17).

We are at crunch time in the negotiations, he said, as a Friday deadline looms for a deal to emerge from the two-week conference. The world is watching and has a simple message: stand and deliver.

“Global emissions are at their highest level in history and rising. Climate impacts are decimating economies and societies – and growing. We know what we need to do – and we have the tools and resources to get it done”, he said.

His speech was intended to rally negotiators that have become stuck on issues from whether a fund should be established to compensate poor nations for climate damage already ocurring, to language around fossil fuels use.

Wealthy nations, including the United States, have opposed creating a new loss and damage fund to support developing countries ravaged by climate change for fear it could expose them to limitless liability for their historic contribution to greenhouse gas emissions.

There is clearly a breakdown in trust between North and South, and between developed and emerging economies. This is no time for finger pointing.

Mr Guterres said he hopes to see negotiators bridge their differences on loss and damage in a way that reflects the “urgency, scale and enormity of the challenge faced by developing countries.”

No one can deny the scale of loss and damage we see around the globe,” he said. “The world is burning and drowning before our eyes.

He added he wanted to see countries commit to do more to reduce their emissions to achieve an international goal set in past COPs to limit global warming to 1.5 degrees Celcius, including by restricting fossil fuel usage.

Any hope of meeting the 1.5 target requires a step change in emissions reductions.

He also urged developed countries to deliver on a past pledge to provide $100 billion per year to help poor nations adapt to climate change and switch to clean energy.