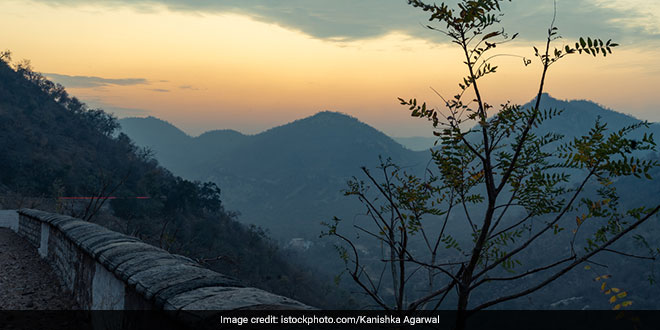 New Delhi: India’s Supreme Court told local authorities on Friday (March 1) to abide by court orders protecting land on the outskirts of New Delhi and to cancel a plan to open up ecologically fragile areas for construction. Delhi is one of the world’s most polluted cities and a new law enacted on Wednesday in the neighbouring state of Haryana allowing development activity on 30,000 hectares (74,000 acres) of protected land has stoked concern among environmentalists.

Construction is prohibited in the protected areas around the Aravali and Shivalik mountain ranges, which act as natural barriers against sand and dust storms coming in from the nearby Thar Desert. But a large portion has already been hollowed out because of rampant mining for rocks and sand for construction.

The state government of Haryana has said that it needs land to build a new city to accommodate more people who come to urban areas in search of jobs.

Environmental experts say Haryana’s plan has the potential to wipe out the last vestige of the green cover that is essential for millions of Delhi residents who are vulnerable to air pollution. Chetan Agarwal, senior fellow at the Centre for Ecology, Development and Research said,

It’s suicidal, after all, Haryana has the lowest forest cover of 3.5 percent against India’s average of more than 24 percent.

Other than ensuring clean air, the protected area is also crucial for groundwater recharge and biodiversity, said Anumita Roychowdhury, an executive director at the Centre for Science and Environment think-tank. Both Delhi and Bengaluru, India’s software capital, will run out of groundwater by 2020, a think-tank chaired by Prime Minister Narendra Modi said in a report in 2018.