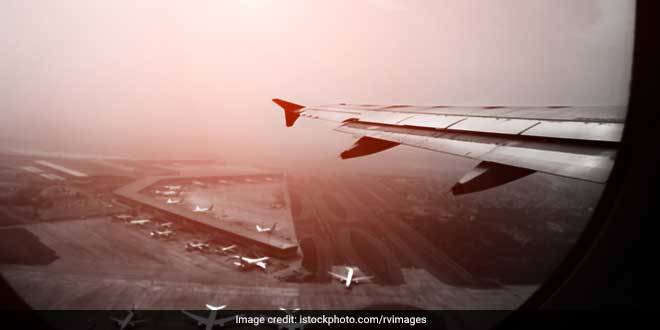 In a statement released on Monday, AAI said,

Being an environmentally-conscious public sector enterprise, #AAI is committed towards its Corporate Social Responsibility and has taken measures to ensure that Terminal Buildings at its 16 Airports across the country are "Single-use Plastic free" Terminals. #AAICares pic.twitter.com/CB8kUrWjKL

AAI has also engaged the Quality Council Of India to check how the ban has been implemented in 34 airports across the country that handle about 10 lakh passengers every year. Along with it, AAI is also enhancing its waste management systems and is promoting the use of eco-friendly sustainable alternatives progressively such as the use of bio-degradable garbage bags in the bins and installation of plastic bottle crushing machines at airports.
To guide people about plastic-free initiatives, AAI has also started various awareness campaigns at airports for sensitising all stakeholders, especially passengers.

Highlights From Airports That Have Become Plastic-Free

Rajiv Gandhi International Airport (RGIA), Hyderabad has become the first airport in the country to install waste recycling machines that help in crushing plastic PET (polyethylene terephthalate) bottles, steel/aluminium cans and plastic bags in an eco-friendly way. Not just that, the airport plans to have its own composting plant, which will help in processing the food waste generated at the airport.

Often tagged as India’s busiest airport, Delhi’s Indira Gandhi International (IGI) airport, has also announced that it will make the airport plastic-free by the end of 2019.

Apart from making airports free from the use of plastic, the Airports Authority of India (AAI) has also decided to put up sanitary napkin vending machines at airports across the country and provide women access to sanitary pads.

Taking a step ahead, the AAI has also asked airports to install incinerators so that sanitary waste can be effectively managed. Some of the airports in India like Chandigarh airport have also taken a lead to provide women with eco-friendly alternatives to sanitary pads.

Children In Uttar Pradesh’s Firozabad District Vow To Save Trees By Tying A Red Ribbon, Thanks To This Officer