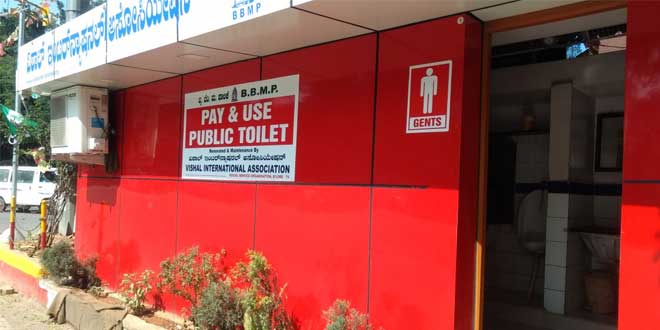 New Delhi: Swachh Bharat Abhiyan is inching towards its target – open defecation free (ODF) India by October 2, 2019, and urban areas of 21 states and Union Territories have declared themselves free from the practice of open defecation and now Bengaluru joins the ODF club. On December 27, 2018, Bruhat Bengaluru Mahanagara Palike (BBMP), passed a resolution in the council, declaring all 198 wards as ODF. After that the BBMP has issued a public notice declaring areas under its jurisdiction as ODF, inviting objections from the citizens till January 14.

It is just a self-declaration that has happened so far. As per the Swachh Bharat Mission criteria, for every declaration that the city makes, we have to have a pull off period of 15 days. We have informed the citizens about ODF declaration via print media. If an individual has any feedback or objection, he/she can reach out to us, says Randeep D, Special commissioner, Health and Solid Waste Management, BBMP, while speaking to NDTV.

If in case BBMP receives any major feedback to address, they will, else BBMP plans to go ahead with the process of ODF verification by QCI (Quality Council of India).

To address the problem of open defecation in the city, initially BBMP did a survey to understand the number of toilets required. It was found that nearly 3,000 (2,996) individual household toilets (IHHL) were needed. Till today 1,652 IHHL, 32 community and 581 public toilets have been constructed in the city. 195 IHHL are still under construction. 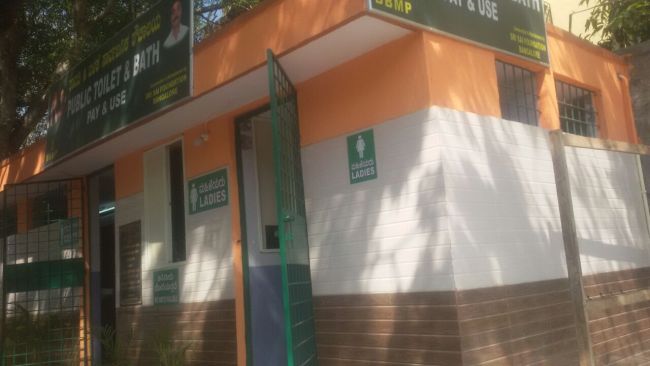 Pay and use public toilet and bathroom in Bengaluru by BBMP

Explaining the gap between the number of individual household toilets needed as per the survey and what has been constructed, Mr Randeep says,

Further elaborating on the accessibility to toilets, Mr Randeep says,

We have mapped all 613 (public and community) toilets on google locator. Along with this, toilets existing in malls and restaurants have also been geo-tagged. We have made it compulsory for petrol pumps and restaurants to keep toilets in their premises open for public use. 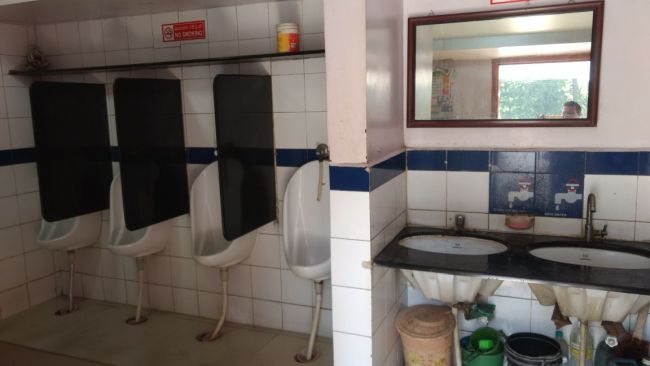 Though BBMP has declared itself ODF, one can still find instances of open defecation in the city, say experts. According to BBMP, providing citizens infrastructure is one thing and making them use it is another. Despite having toilets near them, some people still prefer to defecate in open.

Talking about the same and the challenges BBMP faces in its ODF journey, Mr Randeep says,

To make people actually use toilets was and is still a big challenge. Open defecation is prominent among migrant population and workers community, who keep shifting their settlement. We are trying to overcome this issue.

To encourage people to construct and use toilets, BBMP went door to door to educate people about the ill effects of defecating in the open, benefits of using a toilet and other things. BBMP workers, who are actually the face of BBMP in slums and low income groups, would go and speak to individuals showing resistance to using a toilet.

Over a period of four years, we have come a long way and of course, there are still some loopholes which we will cover at the earliest, says Mr Randeep.