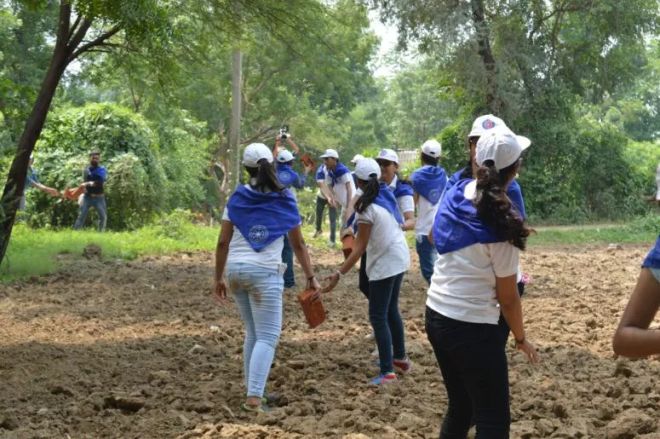 Gujarat: Around [highlight] 6,000 engineering students from Gujarat Technological University (GTU) [/highlight] came together for a special cause – to build toilets across villages in Gujarat. They laboured hard, getting on to the field themselves to dig out septic pits for the toilets, all because they wanted to give villagers access to a basic right. A toilet.

The work was done under National Service Scheme (NSS) and the District Rural Development Agency (DRDA) spent Rs 12,000 on each toilet to provide materials and two masons to complete the task.

So What Did These Students Do? 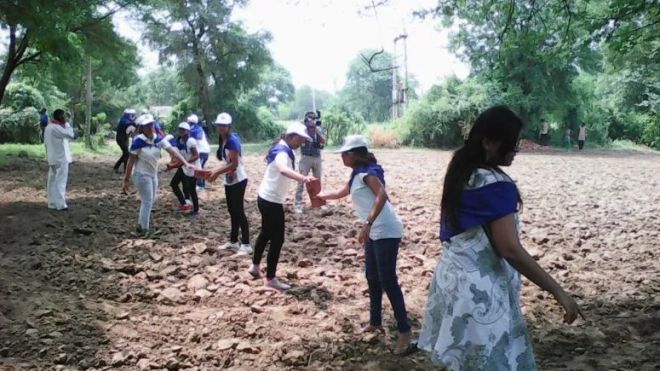 First they identified the villages in the state that still practiced open defecation. They started going from village to village to spread awareness about sanitation and hygiene.

Once the villagers were on board, they started construction with a team of about 5 volunteers, 2 teachers a DRDA team per block.

Once the construction was completed, the students kept following up with the villagers to ensure that the toilets were being used. 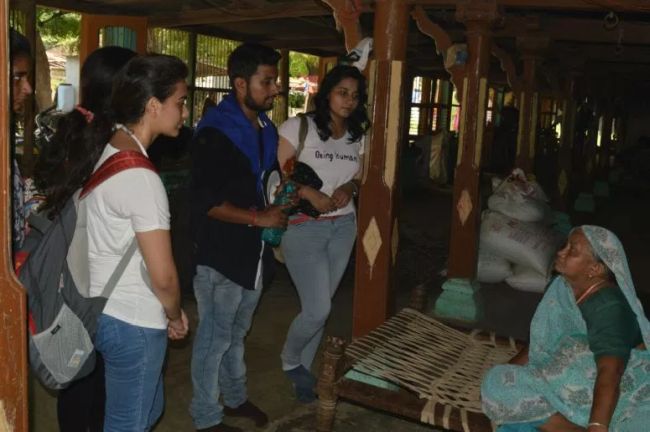 “As part of our social responsibility, Gujarat Technological University (GTU) accepted the responsibility of building of toilet blocks at various villages. We have completed a pilot project in 107 villages of Gujarat, where students of 57 GTU affiliated colleges contributed towards awareness of building toilets and also gave ”Shramdaan” for building of 9099 toilets. Through this activity, students got an insight of the village environment and developed a sense of social and civic responsibility,” said Dr. Rajul Gajjar, Vice Chancellor of Gujarat Technological University. 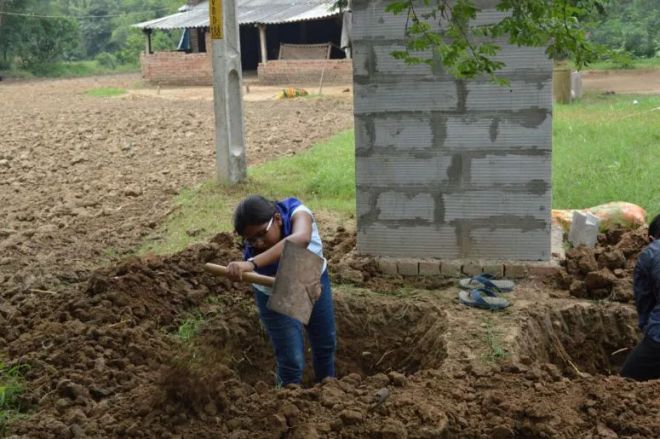 “We are like a source of happiness for these villagers, we have given them toilets. I am happy to be a part of this ‘Swachh Mission,’ added Saloni Parikh, a student from Vishwakarma Government Engineering College affiliated with GTU.

The hard work put in by these students was noticed and applauded even by the Prime Minister of India. Narendra Modi praised the GTU students for their efforts towards a ‘Clean India’ in his 24th ‘Mann Ki Baat’ radio programme.

Porbandar, the birthplace of Mahatma Gandhi, and all the cities and towns in Urban Gujarat were declared Open Defection Free (ODF) on the birth anniversary of the ‘Father of the Nation’ on October 2.

The hard work of these students played a big role in the fight against Open Defecation.