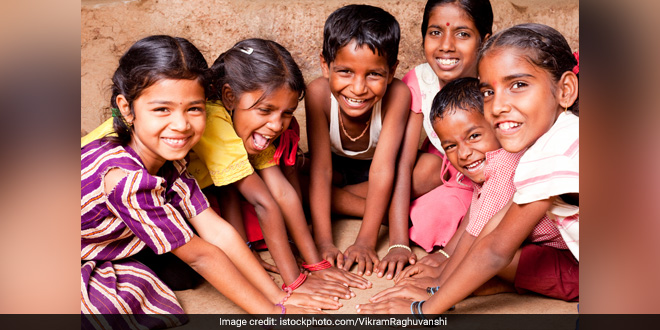 New Delhi: Government think tank NITI (National Institution for Transforming India) Aayog has named the state of Maharashtra as one of the top three performers along with Kerala and Andhra Pradesh on health indicators in its annual health index which ranks states on health parameters including total fertility rate, sex ratio, healthcare facilities, and others. While Maharashtra has been recognised for its improved healthcare facilities which is evident from its reduced infant and child mortality rates, it has not been able to improve the status of malnutrition which is a major contributor to death among children under five in India. This scenario is keeping the state from achieving Sustainable Development Goal Two (SDG-2) which aims to put an end to hunger and malnutrition.

Here’s a quick look at Maharashtra’s performance in terms of health parameters: