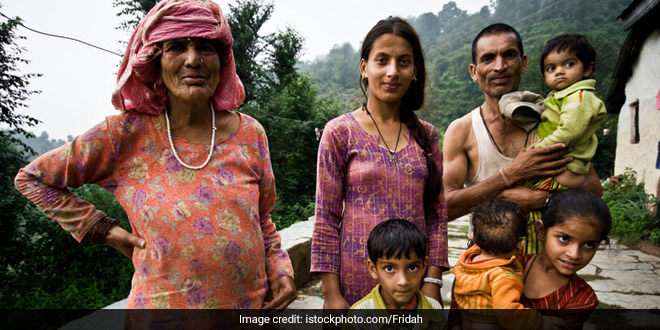 New Delhi: The ‘Dev Bhumi’ (Abode of Gods), Himachal Pradesh which has almost 90 per cent (89.97%) of its population residing in rural areas is home to 68.65 lakh people, according to the Census 2011. Himachal Pradesh is one of the top three states in India’s child well-being index, a tool designed to measure and track children’s well-being comprehensively. The report released earlier this year by the non-government organisation World Vision India and research institute IFMR (Institute for Financial Management and Research) LEAD, provides insights on health, nutrition, sanitation, among others. NITI Aayog’s Health Index report of 2019 too ranked Himachal among the top ten performers for improving its health index scores.

Here’s a look at Swasth Report of Himachal Pradesh and its performance on health indicators:

Note: National Family Health Survey (NFHS-4) fieldwork for Himachal Pradesh was conducted from February 2016 to August 2016 and gathered information from over 9 thousand (9,225) households, 9,929 women, and 2,185 men.