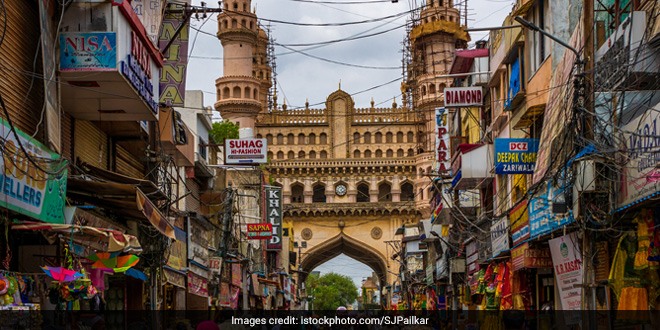 New Delhi: On June 2, 2014, Telangana was carved out of Andhra Pradesh and declared the 29th state of India. The youngest state with a population of 3.5 crore (3,50,03,674) is one of the top 10 performers among 21 large states, according to NITI Aayog’s Health Index report titled ‘Healthy States, Progressive India’, released in 2019. This is an improvement over its previous rank of 11. and joined seven large states who bettered their overall scores. The performances of the states were determined on various health indicators including under-five mortality rate, sex ratio at birth, neonatal mortality rate.

Here’s a look at Swasth Report of Telangana and its performance on health:

For the Global Burden of Disease Study 1990–2017, the data for Telangana was disaggregated from its parent state based on its current district composition.