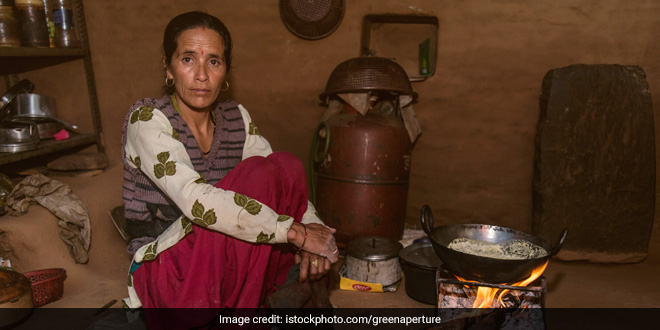 New Delhi: ‘The Land of the Gods,’ Uttarakhand is known for scenic views of Himalayan range and is the country’s 20th most populous state with a population of more than one crore as per Census 2011. The state, over the last two years has showed a downward trend in its health care rankings. In the report, ‘Healthy States Progressive India’ published by the central government think tank, Niti Ayog, the state relegated to 17th rank out of 21 states, from 15th rank in the previous year’s report. The hill state has performed badly in most domains that include sex ratio, infant mortality rate (IMR) and neonatal mortality rate (NMR), among others.

“From the period 2015 to 2016, NMR declined in all larger states except for Uttarakhand where NMR increased from 28 to 32 neonatal deaths per 1000 live births,” read the report.

Here are some statistics of the state in various health parameters: 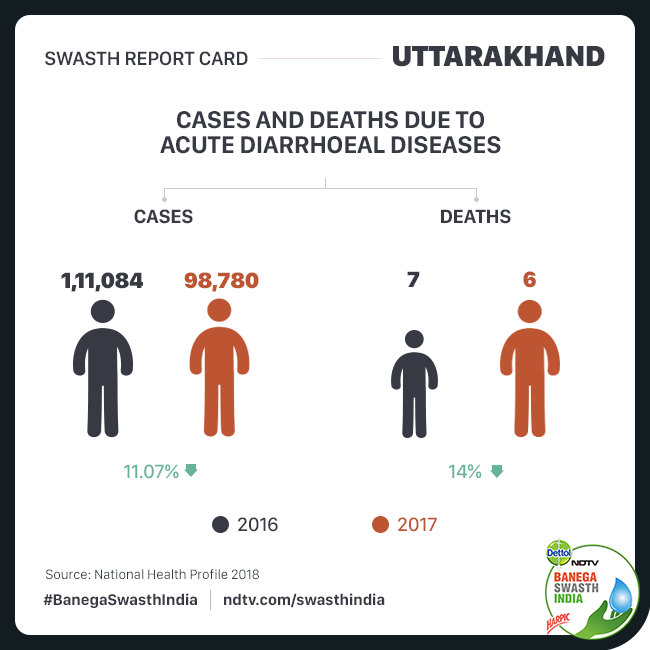 Cases of Diarrhoea and Diarrhoeal deaths in Uttarakhand