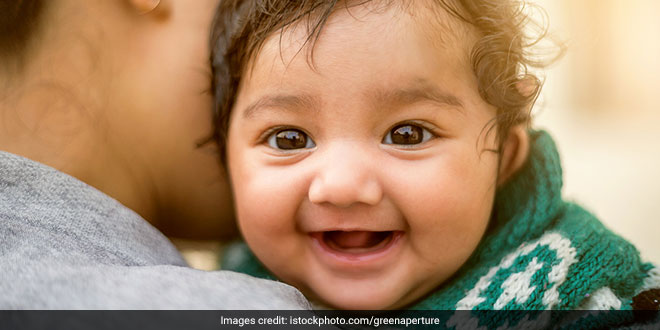 New Delhi: Community-based health programmes in parts of India, Ethiopia and Nigeria have been successful in improving health care for mothers and newborns, but inequities still exist, says a new study. The study was published in the Canadian Medical Association Journal (CMAJ).

According to the researchers, underlying inequities in these rural settings mean that more work is needed to reach the poorest families, who bear the greatest burden of maternal and newborn mortality.

Our findings have both an optimistic and a pessimistic interpretation, in that families from all socio-economic status groups benefited, but inequities have also persisted, said Indian-origin researcher Tanya Marchant from London School of Hygiene and Tropical Medicine in the UK.

The researchers found some improvements. For example, more women in Ethiopia and Uttar Pradesh, India, had access to maternity care in 2015 than in 2012.

In Gombe, Nigeria, socioeconomic issues as well as the Boko Haram terror threat prevented most women from receiving adequate care, although some positive family behaviour, such as hygienic cord care, showed marked improvement.

Despite this progress, it was striking that in all three settings the number of newborns receiving early postnatal care did not improve.

Improving outcomes for mothers and newborns requires not only structural changes in the provision of care, but also behaviour changes by individuals, communities and health care providers, study authors said.