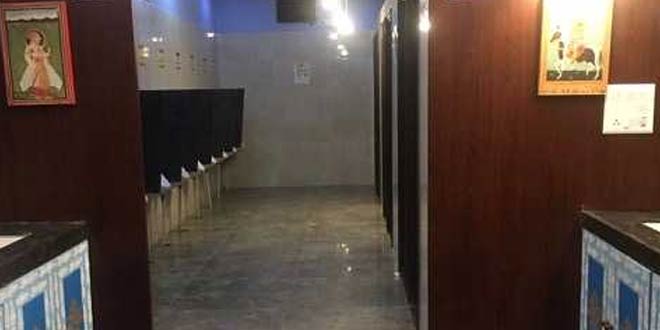 The status of toilets in public and private spaces in India is often such that people prefer to suffer rather than use these toilets. Maintaining toilets is becoming almost as important as building them. After all maintenance is the key to toilets actually being used to fulfill the objective of the Swachh Bharat Abhiyan.

This Delhi based organisation is trying to ensure that its small team of professionals take up maintenance contracts for toilets in private establishments and keep them clean and hygienic.

Calling themselves Wowlet, this startup with its expanding team, has been instrumental in getting hold of contracts to maintain toilets in and around the Delhi-NCR region. Founders Komal Goyal and Akshay Punjabi were well versed with the sanitation scenario in India and understood the problem of ill-maintained toilets, which rendered these practically useless. During their research, they realised the importance of providing real time information of which toilet is usable and which is not. Especially given the rapid pace of toilet construction in the country, the lack of dialogue on maintenance of toilets was something the duo wanted to address. 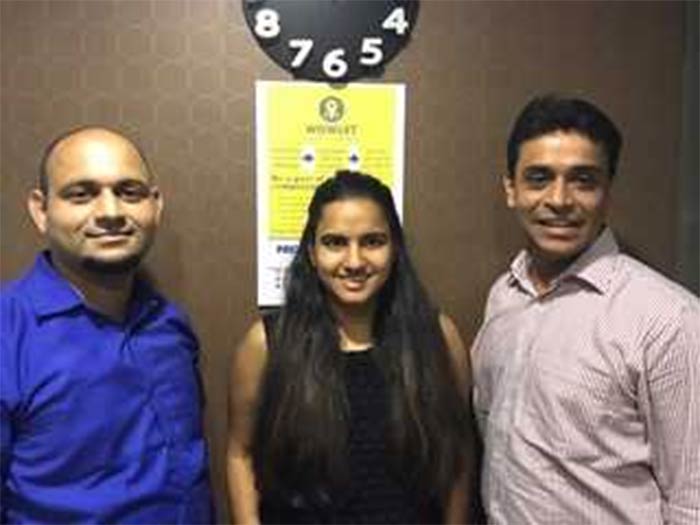 While toilets are rapidly being built all over the country, maintenance of them is an issue which often goes unaddressed. While working in the sanitation sector, we understood the importance of toilets’ cleanliness and their discoverability by Google, said Komal Goyal, Founder and COO, Wowlet.

In the 10 months of their operation, team Wowlet is already in charge of maintenance of a toilet on the Delhi-Jaipur highway, which was also renovated by them. They also have 12 toilet maintenance contracts at present, ranging from one office space to a petrol pump to a clinic. Private enterprises who want to offload the responsibility of maintaining toilets can approach Wowlet.

We are presently in charge of maintaining a number of toilets for several private enterprises. Many of these offload the responsibility to us to ensure that the sanitation scenario in their business premises is clean and hygienic, said Miss Goyal.

We absolutely do not want the sanitation workers associated with us to be overworked or underpaid. We think of them as we think of any other associates of our organisation and speak to them with respect and reverence, said Miss Goyal.

With their client base expanding and Wowlet’s attitude of meting out equal opportunity and respect towards its sanitation workers, the organisation hopes to create a society where sanitation facilities are available to all.

To Meet Swachh Rajasthan’s Deadline, Kota Ropes In Police To Eliminate Open Defecation In The District