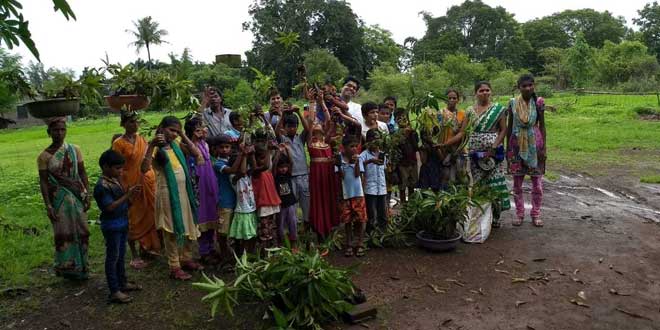 Mumbai: The Van Mahotsav week in Mumbai saw almost 1200 volunteers from a local NGO ‘My Green Society’, visit 40 villages to plant 15,000 trees. The volunteers started their journey early in the morning on July 8. After reaching their respective destinations, the plantation drive was kickstarted and by late afternoon seeds of livelihood and Swachh hawa (air) were sown. Elaborating on the motive behind travelling thousands of kilometres to plant fruit bearing trees, Sushil Jajoo founder of My Green Society tells NDTV,

The aim is two-fold – provide clean air to the villagers and create a platform for them to earn a livelihood by selling fruits. Even if they don’t sell the fruits, at least they can eat them. 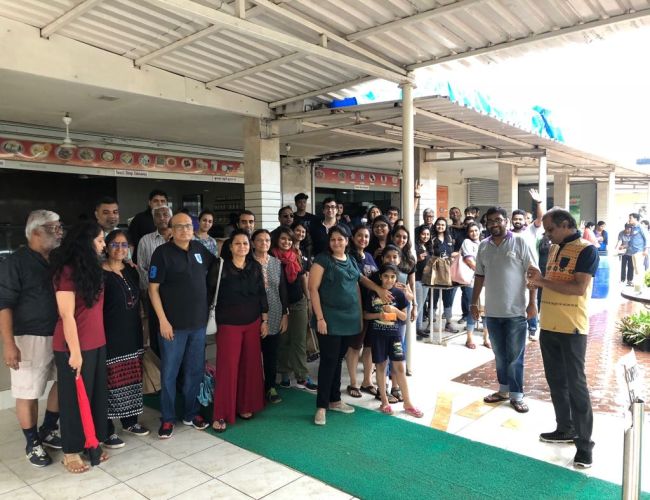 Around 2,000 plants were planted in villages and in last one year, the plants have not only provided cleaner air to people but also helped them conduct business out of the fruit bearing plants. Seeing the success rate we decided to go big this year by planting 15,000 plants, he adds. 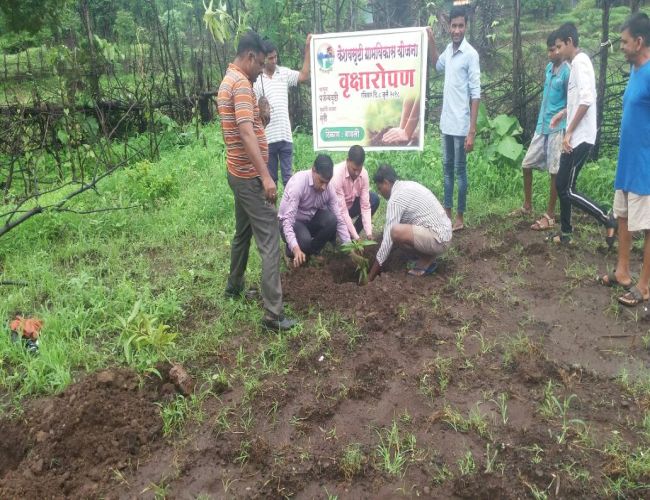 Though the drive was initiated by the volunteers residing in urban spaces, Mr Jajoo wanted the villagers to take up the responsibility in maintaining the trees and for that hundreds of villagers were roped in.

We are just a medium between the villagers and a green environment as ultimately they have to look after it. Teams comprising students and men were formed in every of the forty villages and simultaneously we formed teams here of young professionals. For almost an entire month we coordinated the plan. The villagers were asked to keep pits ready so that when we would visit, we would have to just plant the saplings, says Mr Jajoo. 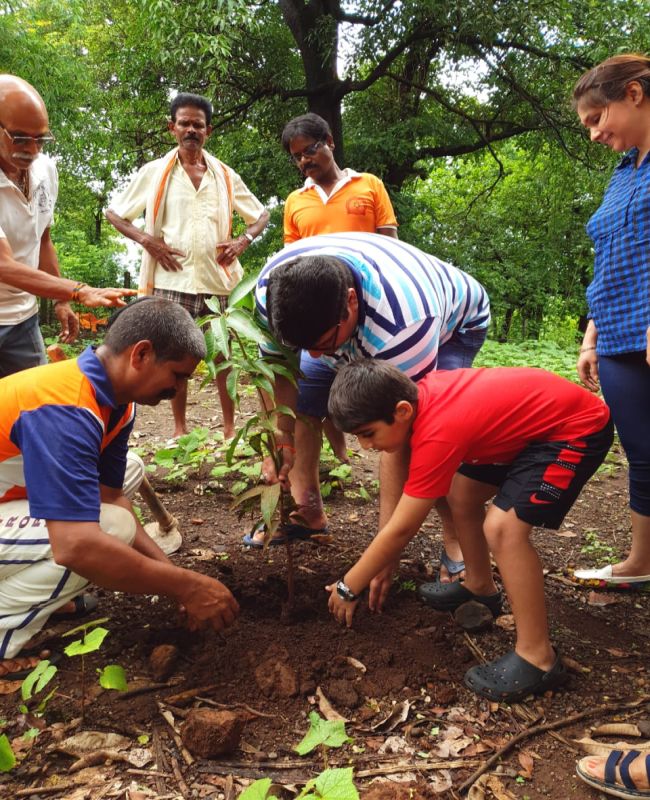 Saplings only of Cashew, Mango and Guava were planted as these plants are native and suitable in the Konkan region

On an average 25 volunteers from the city were stationed in one village. Saplings only of Cashew, Mango and Guava were planted as these plants are native and suitable in the Konkan region. Once, the drive was completed, the volunteers were invited for lunch by the villagers.

Doing It The Japanese Way: City Forests In Mumbai

The NGO which was founded two years ago to spread awareness about waste management in Mumbai and its neighbouring areas, has now ventured into different issues like water conservation, giving education to the underprivileged and so on.

Among the various programmes carried out by the NGO, the concept of ‘City Forests’ is the latest one. The purpose of the project is to provide dense forestation in a city like Mumbai which has shrinking spaces.

The organisation has adopted a Japanese method called ‘Akira Miyawaki’, a methodology to grow saplings that converts any land into a self-sustainable forest in a couple of years. Unlike the conventional forests which require large area to plant trees, the method adopted by the NGO requires no more 2,000 square feet of land. The growth of forests is ten time faster than the regular forests.

The Miyawaki method promotes the restoration and recovery of native forests. Forests developed with this method offer biodiversity in its most natural form and fulfill the many functions of natural ecosystems, including the absorption of carbon dioxide, providing 30 times more oxygen and the protection of soil from erosion, explains Mr Jajoo.

The method is quite simple. It starts with identifying the nutrition that is absent from the soil. Then plants species suitable with the climate and soil are selected along with choosing a biomass that is available in abundance. Saplings are planted once the soil is amended to a depth of one metre. Three to five saplings are planted per square metre to ensure the density. The growth of the forest is so dense that after eight months, sunlight cannot reach the ground and every drop of water that falls is conserved.

One of the parks where the ‘City Forest’ has been implemented is in Goregaon West. It has nearly 1,200 different plants on 2,000 square kilometers of land.

The NGO aims to provide 100 small forests across the city. So far, three such forests have been planted and another 10 are in the pipeline.

Van Mahotsav: Delhi To Have A Wall Of 31 Lakh Trees Around It To Shield It From Dust Storms