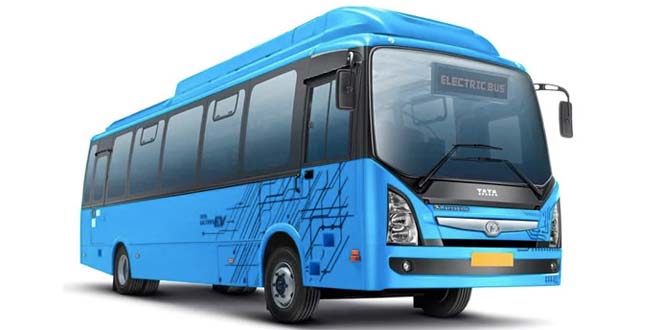 New Delhi: In an effort to push electric mobility in the state and to encourage people to adopt greener means of transportation, the state government of Rajasthan (GoR) is planning to electrify its public transport service soon. This plan will be implemented first in the Pink City- Jaipur, as the state capital will be plying e-buses by replacing its old fleet of buses once these buses are certified as ‘unfit’.

According to Mr. Shyam Lal, Managing Director of Jaipur City Transport Service Limited (JCTSL), the proposal has been already approved by the Chief Secretary (CS) and the tender for the first set of fleets will be rolled out soon.

While JCTSL has not decided on the number of buses, the tender will be rolled out for the first phase, which means the electric bus service will start running in Jaipur for the intra-city commute of the public by the end of the current year. Mr. Lal said,

The proposal for plying electric buses in Jaipur was sent to the CS after being inspired by other states like Himachal Pradesh, Karnataka, West Bengal and Uttar Pradesh where the state governments have added e- buses in their fleet recently. We also want to add e-buses in our transport service as these are pollution and noise free.

According to Mr. Lal, each bus will cost Rs. 70 lakh to Rs. 80 lakh and will be procured with financial assistance from the State and the Central government under the Faster Adoption and Manufacture of Electric Vehicles (FAME), an incentive scheme for electric vehicles to encourage electric mobility in the country.

Mr. Lal also said that apart from planning the procurement and deployment of electric buses in the city, JCTSL is planning on building a charging infrastructure for electric buses in the state. This would include identifying spots and depots where chargers can be installed and procuring chargers backed by advanced technology that can charge buses fast.

Gurugram, One Of India’s Most Polluted Cities To Get Its First Public Electric Vehicles Charging Station Soon