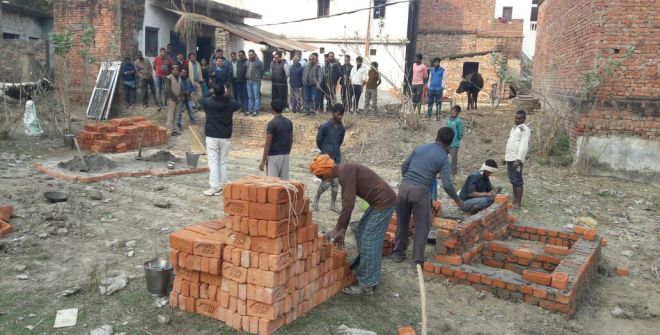 New Delhi: ‘From January 14, we don’t have to wake up at 4am, head out with our lotas in order to relieve ourselves. Because, from this Makar Sankranti, we all will have a gift of our lifetime – a toilet,’ says the Lota gang of Jalalpur village in Varanasi. However, Jalalpur village’s lota gang is not the only one that will have the benefits of a toilet at home, as a part of Makar Sankranti, the harvest festival celebrations on January 14, Varanasi administration has chosen seven villages in total – Jalalpur, Basant Patti, Mohrai, Kallipur, Harsospur, Benipur and Virbhanpur, that will be gifted 1,100 toilets. 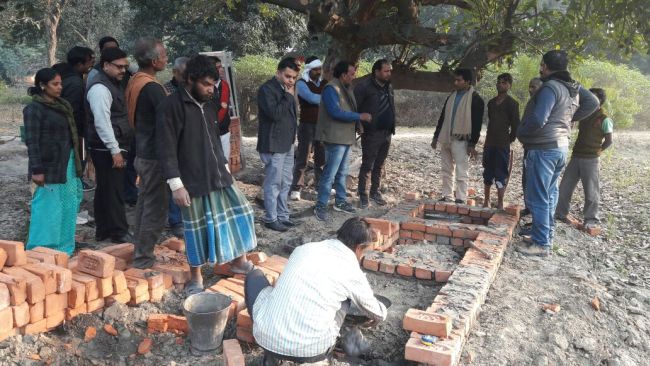 Preparations are in full swing

For the first time in history, the Makar Sankranti festival is being linked to the Swachh Bharat Abhiyan. We decided to take this step because these seven villages were lagging behind in their toilet construction target.

By constructing 1,100 toilets, we will also make three of these villages – Basant Patti, Jalalpur, Kallipur free from the practice of open defecation. 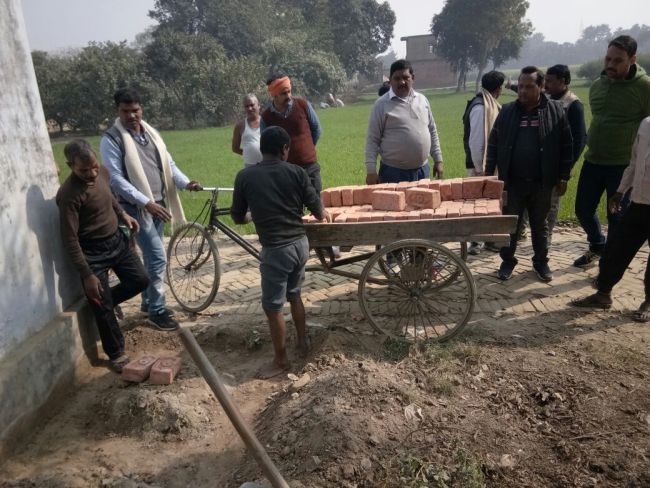 Target is to complete construction of 1,100 toilets by January 14

The toilets construction in these villages will begin from January 12 and on January 14, the target of construction will be completed. Apart from toilets, a special Swachh Sankranti mela is also being organised in village Jalalpur.

Highlighting the details about the event, Mr Verma said,

At Jalalpur we plan to also celebrate the festival by organising Sankranti Sanitation Fair. In this fair various competitions will be organised like kite flying but with a swachh touch. The motive of the fair is to educate and guide people about swachh bharat mission. The kites will also have various swachhta messages written on it.

This is not the only step the district has taken this year in order to go open defecation free on priority. Varanasi welcomed the New Year by launching ‘Baal Swachhta Rath’ with an objective to give sanitation push in all the schools and anganwadis of the district. The special swachh vehicle goes out for inspection of toilets everyday.

The district is taking these extra efforts in order to get the open defecation free status, as it has already missed its deadline of December 2017. In total more than 1 lakh 45 thousand toilets have been constructed in the district, and another 61 thousand toilets are yet to be build. The new deadline for the district to achieve the ODF tag is March 31.