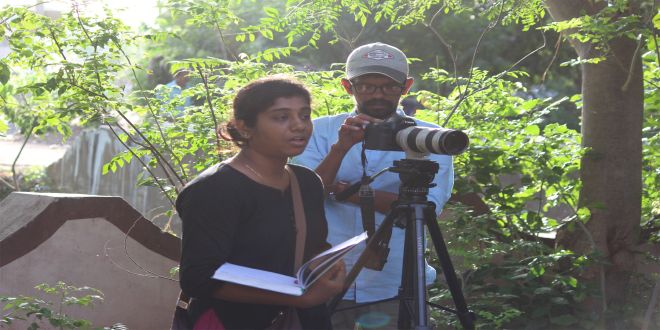 New Delhi: “In July 2016, I decided to design a toilet that does not consume water. For the same, I started studying and researching both online and offline. Amidst that, I came across a case study of eco-san toilet in Musiri, a panchayat town in Trichy, Tamil Nadu, which neither uses water for flushing nor does it generate any kind of waste. I visited Musiri to understand the concept of waste management and see how they are doing it effectively and if it can be implemented in other parts of the country”, recounts 31-year-old Vishnu Priya, an architect by profession, while speaking to NDTV. 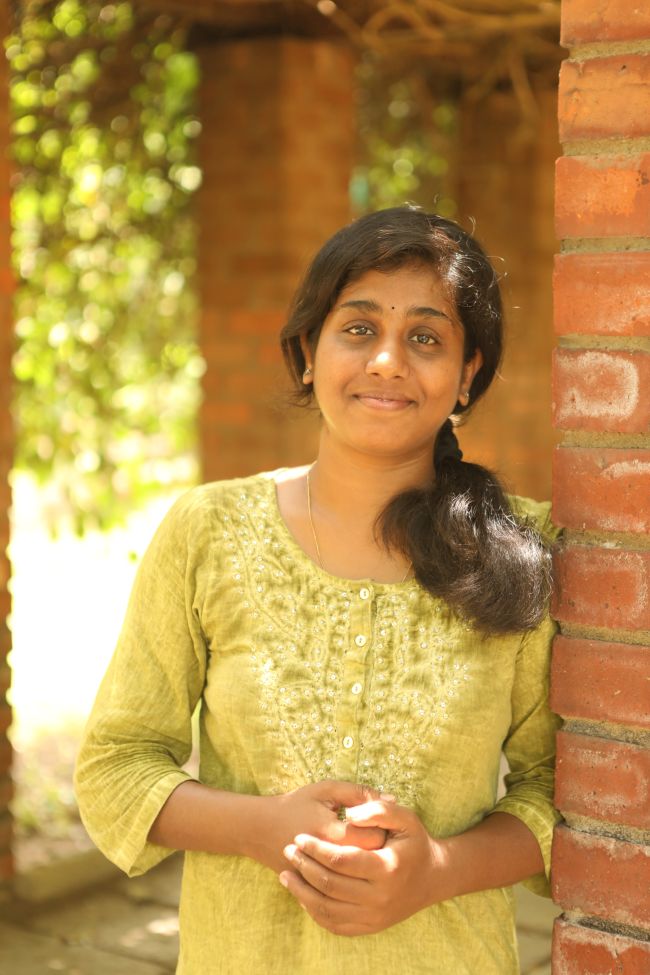 Meel is a Tamil word which means to recover or to come back again or to regain what we have lost. For the documentary, I along with my friends, travelled to different places all to understand waste management practices and come up with sustainable and viable solutions which have been in practice, but are not much known, says Vishnu Priya.

The documentary ‘Meel’ focusses on three sectors- grey water, garbage, and toilet waste. The motive of the documentary is to give solutions on managing the waste at a household level. For instance, grey water- shower water from bathroom, water released from kitchen, which gets mixed with the sewage water can easily be filtered and reused for non-portable purposes like gardening, washing car, and others.

Instead of using freshwater for everything, grey water can easily be reused. All an individual needs to do is get a filtration tank to filter out soap sediments, tit bit of food items and other things, says Vishnu Priya.

Similarly, the documentary provides solutions for garbage and toilet waste. While segregating waste into dry and wet at source itself can help in generating compost and in turn reduce the burden on already dying landfills, eco-san toilets can save water and generate compost.

In Musiri, each eco-san toilet has two commodes and each commode is divided into three parts- one for urine, second to defecate and third to clean oneself. While the urine is used as urea- a natural fertiliser, fecal waste undergoes composting, and the water used for cleaning oneself is collected and filtered separately which can then be used to plant canna indica, a plant species. 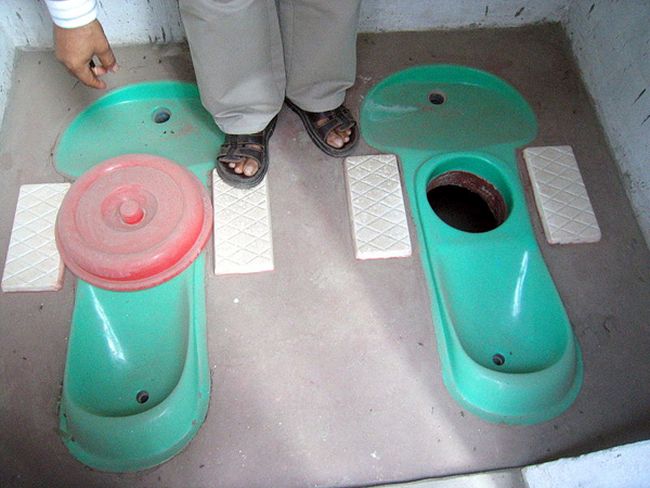 Eco-san composting toilet in Musiri, Trichy. The toilet does not use water

One commode is used for six to eight months and then it is closed for the process of composting. During this, second commode is brought to use and this cycle continues.

If you notice, directly and indirectly, all the three sectors save water. While reusing grey water can reduce an individual’s dependency on freshwater, not using water for flushing can again save water as each flush takes 8-10 litres of freshwater. As far as landfills are concerned, somehow landfills turn out to be a water body which once dried up and was converted into a landfill. So with this, we are completely killing a water body, explains Vishnu Priya.

Apart from solutions, the documentary profiles environmentalists who are working on different sectors of waste management. Though the documentary has not been released yet as it is in its post-production stage and the entire project is kind of crowd-funded, but the trailer which was released back in 2016 has already received over 5,000 views. 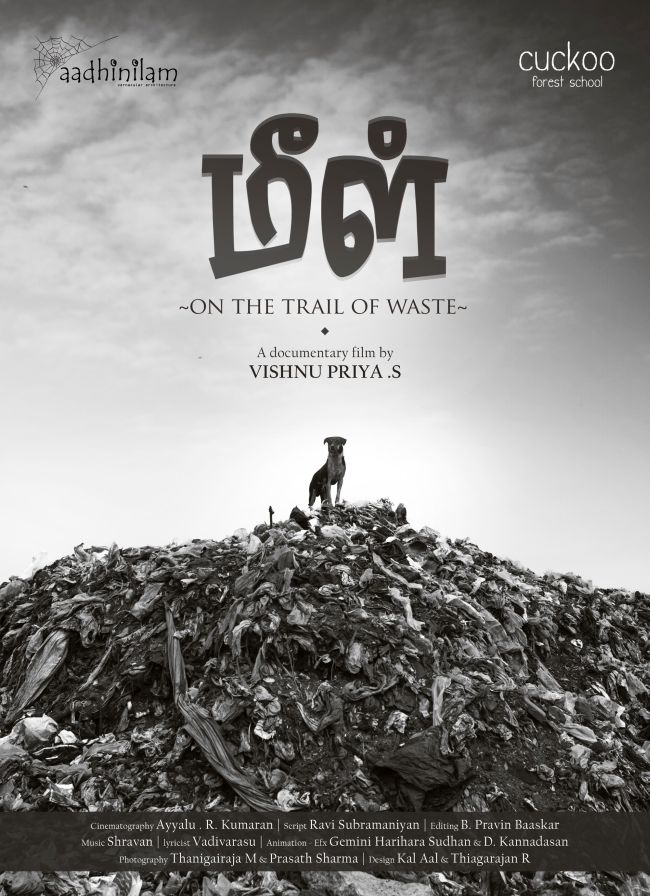 Meel, a documentary film by Vishnu Priya focuses on managing waste at a household level

With the release of the documentary, Vishnu Priya aims at educating children as she thinks, it is easier to mould a child than an adult. For the same, she plans to screen it in schools across India.

My first and major aim is to educate people and tell them why they need to do a certain thing. When a law comes, people follow it not because it is good for them, but to evade fines and penalties. I want people to adopt small changes because they will benefit from it. Also, in this case, both civil and civic needs to work together to bring in a change, signs off Vishnu Priya.