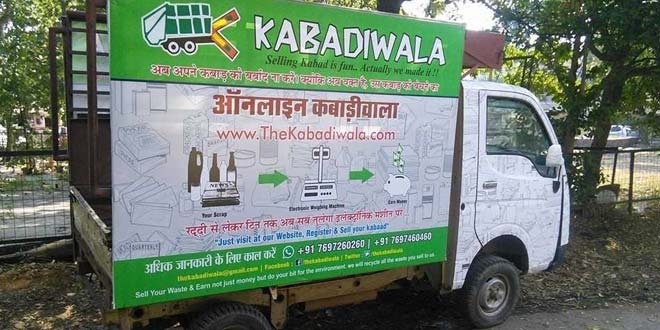 New Delhi: “We Indians never throw even a one rupee coin but toss plastic water bottles, which can actually fetch us money, in bins without giving any thought to it. Why? Because we don’t know ‘waste’ and how it can be converted into wealth, hence we end up putting everything in a dustbin which makes its way to the landfills”, says 27-year-old Anurag Asati from Bhopal, while speaking to NDTV. Anurag founded ‘The Kabadiwala’, an online scrap dealing service in Madhya Pradesh’s capital city Bhopal in 2013.

Unlike local scrap dealers, The Kabadiwala takes booking through its website and mobile application currently available for Android. Explaining the process of selling waste to The Kabadiwala, Anurag says,

An individual willing to sell their household waste like newspaper, magazines, iron, plastic, metal, copper, including e-waste, among others, can simply raise a request in three easy steps. A user has to share his/her number, address and schedule a pick-up that is the date and time. Once the request has been raised, our pick-up vehicle will reach the destination as per the schedule, collect waste and pay according to the weight. 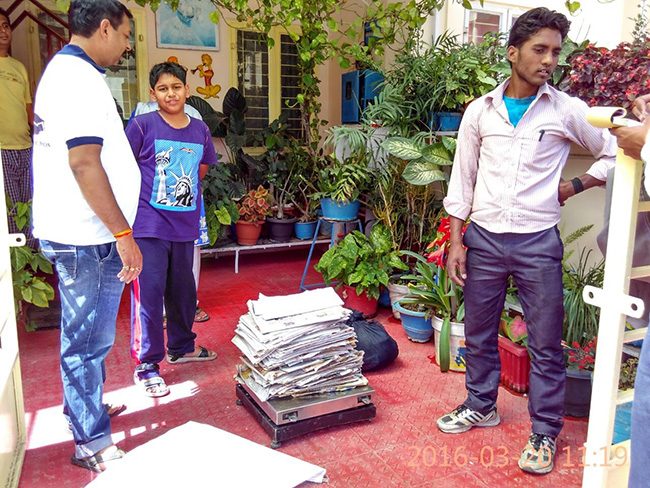 To ensure transparency, innovators have put up a price list on their website, which can be accessed by anyone. Also, the person coming to pick-up waste, carries an electronic weighing scale which is said to be more transparent and accurate than traditional weighing scale. 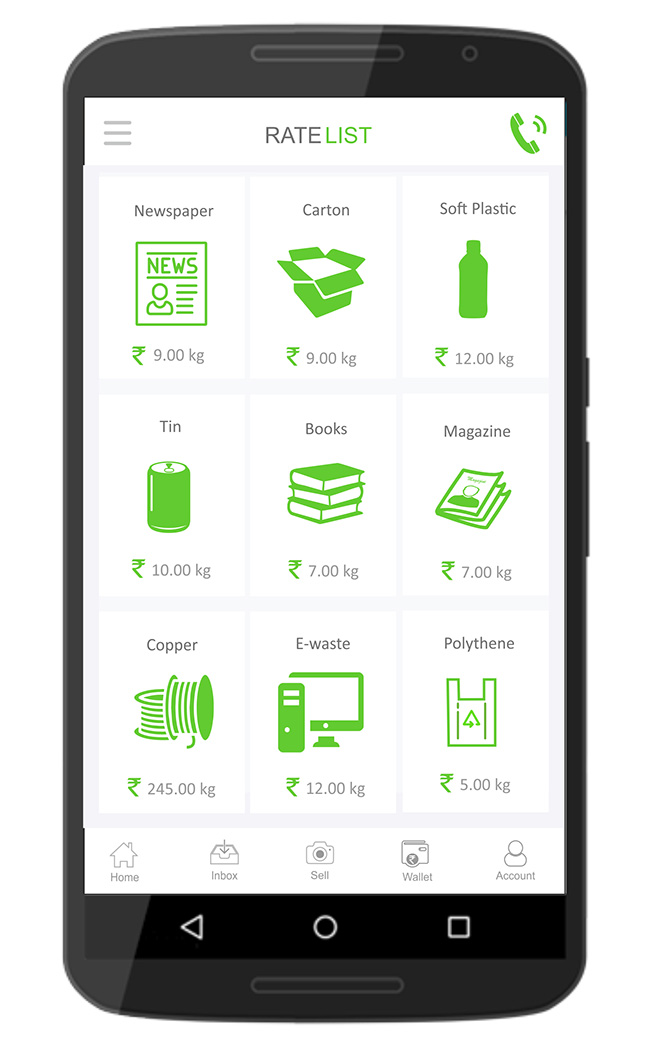 Waste to wealth: Know the price of you waste and sell it online to The Kabadiwala

The collected waste then goes to the warehouse for segregation, even the plastic gets segregated further into soft and hard plastic. From there, this segregated waste goes to the respective recycling centres.

To promote waste management, The Kabadiwala in December 2015 introduced a feature called ‘my contribution’ that details out the contribution made by an individual in protecting the environment. Explaining the same, Anurag says,

We have developed an algorithm which calculates the impact based on the waste sold and sends it to the user. It lists the number of trees guarded from being chopped, the amount of energy, water and oil saved and land space saved by selling waste, since the algorithm was developed in 2015. 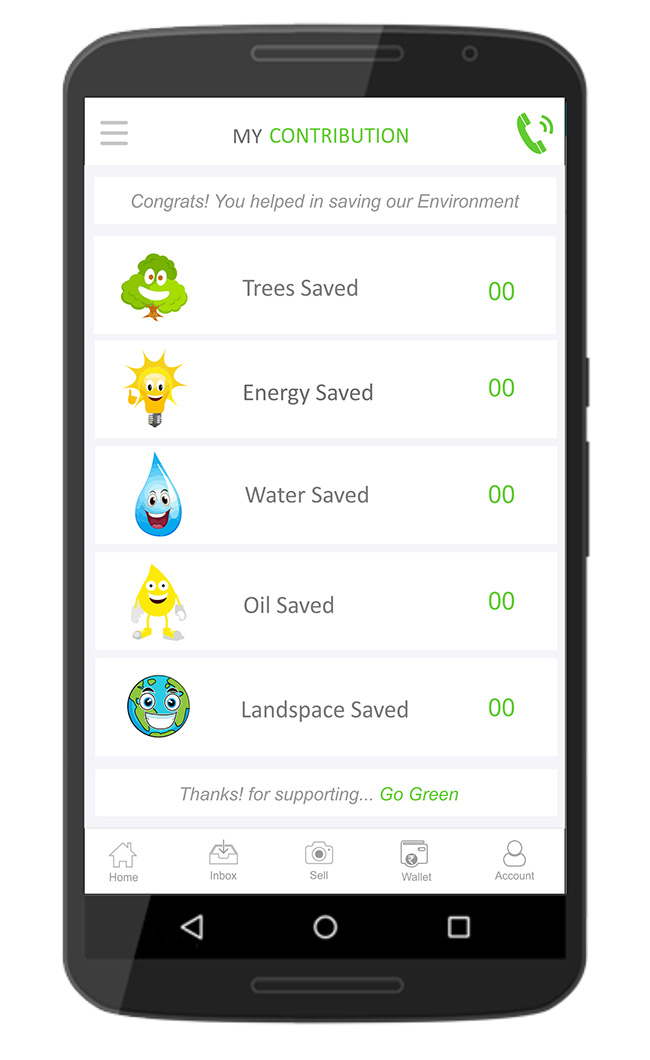 Be a responsible citizen, practice waste management contribute to the environment

Recalling the Eureka moment that gave birth to the startup, Anurag says,

In 2013, when I was in the last year of my engineering, I was struggling to sell some newspapers. I couldn’t manage to find even one scrap dealer in my area and that is when I thought how convenient it would be if there was an app or website or a number through which I could book a scrap dealer. Say, I am at work and get time only on weekends, so there should be someone who can come on a weekend to pick up the waste.

This journey of six years hasn’t been a cakewalk. We started our company in 2013 but for a good one and a half years, we faced major challenges in terms of understanding the waste, making people understand the varied kinds of waste, collection and supply of the waste from consumers to recyclers, establishing prices, among other issues. We went door-to-door to create awareness among people, recalls Anurag.

Having overcome their fair share of challenges, The Kabadiwala is now helping citizens manage their waste, local scrap dealers get a steady income, as well as environment by reducing the waste load on landfills. The startup recently received an investment of Rs. 3 crore and plans to expand in 20 cities including Delhi, Lucknow, Pune, Nagpur, in the coming year.

Also Read: Upcycling Old Jeans Into Funky Bags, Mantra Of This Mumbai Woman Who Gave A Spin To 2,500 Denims