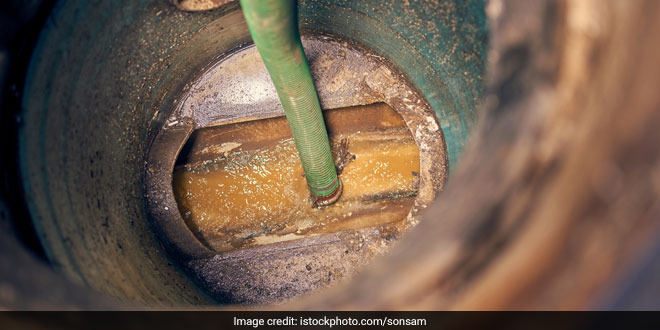 Ghaziabad: Three sanitation workers on, July 8, suffocated to death inside a 40-feet deep main pumping station plant (MPS) they had climbed down in to for cleaning, police said. Loni Deputy Superintendent of Police Durgesh Kumar said the incident took place in the Dabur Talaab Colony of Loni where the MPS is located.

He said the three fell unconscious after inhaling poisonous gas inside the facility and died later, he said.

He said the three deceased employees have been identified as Bulbul, Mahesh and Roshan (all in their late thirties) and their bodies have been sent for postmortem.

He said the three bodies was recovered after a National Disaster Response Force (NDRF) team came to the spot. The police said a FIR has been registered against the company for allegedly not providing proper apparatus for the sanitation workers.

Van Mahotsav: Delhi To Have A Wall Of 31 Lakh Trees Around It To Shield It From Dust Storms