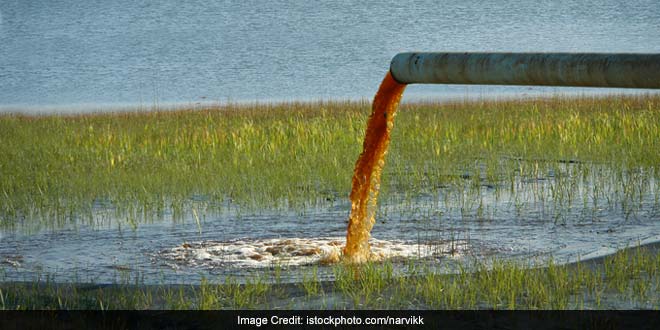 New Delhi: The Supreme Court on Friday (April 5) lifted a stay it imposed earlier on the Karnataka government’s scheme to pump secondary treated water from sewage plants in Bengaluru for minor irrigation tanks in the water-starved districts of Kolar and Chikkaballapur. A bench headed by Chief Justice Ranjan Gogoi said the city agencies, including the Bangalore Water Supply and Sewerage Board and the Karnataka Pollution Control Board, had said that the water was not fit for human consumption and would be used only to recharge the groundwater in the areas.

The apex court noted that the scheme known as K & C Valley (Koramangala-Challaghatta Valley project) was in compliance with similar practices adopted across the world to recharge the groundwater table. It will benefit the farmers as the groundwater levels in these districts were dipping fast, it said.

Appearing for the Bengaluru agencies, senior advocates Shyam Divan and Balaji Srinivasan told the court that secondary treated sewage water under the scheme would percolate down and help recharge the groundwater, losing its remaining impurities in the process.
After vacating its stay order of January 7, the top court asked R. Anjaneya Reddy, President of the Shashwatha Neeravari Horata Samithi, represented by advocate Prashant Bhushan, to approach the High Court.

The K & C valley and H & N Valley projects, being implemented by the Karnataka government, are aimed at pumping of 210 MLD (million litres per day) of secondary treated water from Nagavara, Hennur and Horamavu Sewage Treatment Plants (STPs) to Amani Gopal Krishna Kere and then directing it further to fill 65 tanks in Bengaluru rural and urban as well as Kolar and Chikkaballapur districts.

The Supreme Court had earlier suspended an interim order issued on September 28, 2018, by the Karnataka High Court which refused to stay the scheme.

The High Court order came on a writ petition against the scheme. The state government challenged the petition stating that it was a motivated and mala fide attempt by the downstream users of water at Bellandur lake.