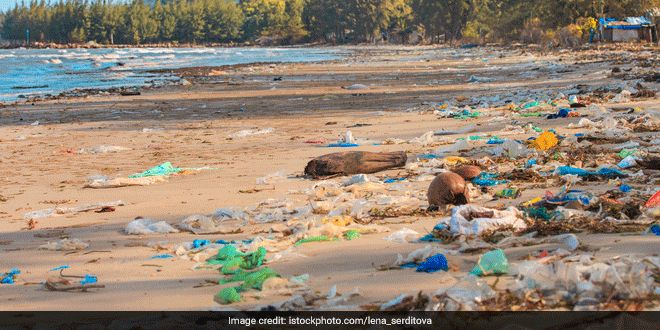 New Delhi: Major companies across sectors, including RB, PepsiCo, Nestle and Hyundai, have pledged to reduce usage of plastics in their businesses and enhance recycling on World Environment Day. FMCG major RB has committed to make 100 per cent of its plastic packaging to be recyclable or reusable by 2025. Similarly, food and beverages major PepsiCo India said it would explore ways to scale up recovery and recycling, equivalent to 100 per cent of its post-consumer plastic waste. PepsiCo will also pilot first-ever plant-based, 100 per cent compostable packaging for Lay’s and Kurkure snacks products in India.

The responsible use of plastic for packaging is our overriding aim and we have organised our efforts using the 4R approach- reduce, reuse, replace, and recycle. We are committed to removing or reducing plastic packaging…and investing in research into alternative materials, RB said in a statement.

PepsiCo India President and CEO Ahmed ElSheikh said the company has been working to reduce the impact of its packaging on the environment.

We are committed to working with partners to leverage new technologies and developing sustainable, environmentally friendly packaging solutions, he said.

ElSheikh further said, “…India will be among the first countries to pilot this new, sustainable packaging solution developed by PepsiCo. We plan to launch this pilot in the fourth quarter of 2018.”

Nestle India also said it will continue with its efforts to reduce, recycle and recover towards protecting the environment.

In 2017, the company said it reduced packaging material weight by approximately 1,532 tonnes by ensuring eco designing of packaging in a sustainable way.

We have initiated projects on waste management by engaging with relevant stakeholders, Nestle said, adding it also supported initiatives to recycle or recover energy from used plastic.

Auto major Hyundai Motor India also announced plans to reduce the usage of plastics across all its offices, dealers and service networks.

This year’s theme is ‘Beating Plastic Pollution’, for which we are exploring green alternatives to reduce the usage of plastics across all our offices, dealers and service networks.

Hyundai said its initiatives will focus on reducing the usage of plastics at its manufacturing plant in Sriperumbudur near Chennai and across all its 493 Hyundai Dealerships and 1,309 Service Workshops.

Also Read: One Lakh Kilometres Of Roads In India Are Being Made From Plastic Waste, Is This The Solution To End Plastic Crisis?

The company, along with its vendor partners, will also opt for alternate packaging material for spare parts and usage of water-borne paints.

Similarly, as part of the World Environment Day initiative Volkswagen asked its customers to book appointments for water-less car wash, a special service initiative from the brand to assist in water conservation and get saplings for plantation.