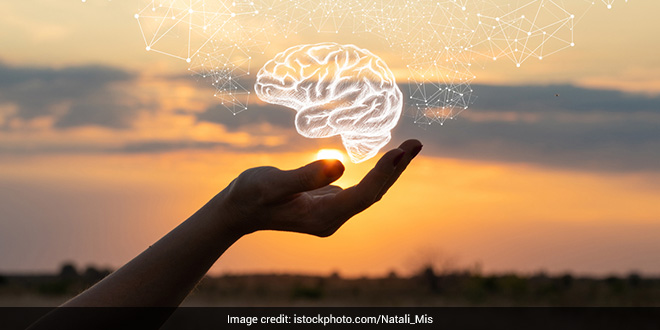 This year’s theme for the day is ‘mental health for all’ as it comes at a time when the entire world is grappling with the COVID-19 pandemic, which has impacted the mental health of millions of people. The levels of anxiety, fear, isolation, social distancing and emotional distress that is associated with the virus have become widespread as the world struggles to bring COVID-19 under control.

However, the scenario surrounding mental health has not changed much, especially in India. There’s still stigma attached to mental illnesses and the number of psychiatrists and counsellors in the country remain at an abysmal number.

Also Read: How To Take Care Of Mental Health Among Children During Coronavirus Pandemic And The Lockdown

Here are some statistics about Mental Health in India that shows the country has a long way ahead:

Also Read: Look After Your Mental Health During Coronavirus, Experts Predict Rise In Cases Of Anxiety And Panic

3. Did you know India also accounts for 36.6 per cent of suicides globally, and that suicide has surpassed maternal mortality as the leading cause of death among women and teenage girls aged 15-19 years? Lancet studies suggest that India’s contribution to global suicide deaths increased from 25·3% in 1990 to 36·6% in 2016 among women, and from 18·7% to 24·3% among men. As per the National Mental Health Survey 2015-16 , conducted by the National Institute of Mental Health & Neurosciences (NIMHANS), Bengaluru, under the purview of the Union Ministry of Health and Family Welfare, it was revealed that 9.8 million teenagers in the age group 13-17 years suffer depression and other mental health disorders and are “in need of active intervention”. Whereas, according to a study by the Lancet, suicide deaths ranked first among all causes of death in women aged 15-29 years in 26 of the 31 states, and in women aged 15-39 years in 24 states in the country.

When it comes to person’s physical health, people are so conscious and aware these days – they have also access to a lot more things to maintain their health, they know everything about superfoods, the latest diet trends or workouts, but when it comes to mental health, the awareness just isn’t there. So many people aren’t even aware that they may be suffering from form of mental health issues and these statistics show the grim reality.

Also Read: How Yoga Can Improve Your Mental Health Especially During Coronavirus Pandemic

Opinion: Impact Of COVID-19 Pandemic On The Mental Health Of Women And How They Can Deal With It

With Her Book, ’C’ Is For Cat, ‘D’ Is For Depression, A 22-Year-Old Author Is Helping Children Deal With Mental Health Issues