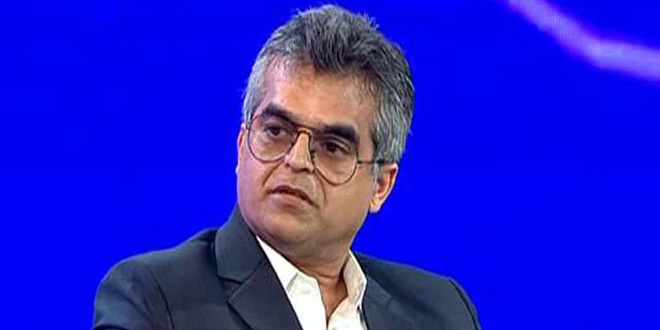 New Delhi: “People are constantly looking for instant gratification but what matters most is happiness and peace of mind,” said Atul Khatri, stand-up comedian and YouTube personality on NDTV-Dettol 12-hour Swasthagraha, a campaign for a healthy India. With an aim to encourage youngsters to speak up and seek help without hesitation, Mr. Khatri has been working to spread awareness about depression and suicide and is running an initiative to create ‘mental health warriors’ among youth.

According to Mr. Khatri it is important that people are made aware of the signs of depression in themselves and in their friends. He lamented that the suicide rate amongst the youth from the age of 15-29 is soaring and urged people to seek help without feeling any stigma.

Mr. Khatri who has reached out to more than 25,000 students on the issue of mental health during a campaign he ran along with his sister in 2018, highlighted the role of social media in an increase in depression among the youth. He said,

According to the World Health Organization (WHO), depression will be one of the biggest cause of ill health in the world by 2030. The report says that the rising toll of suicide cases, Attention Deficit Hyperactivity Disorder (ADHD), gaming addiction, and adolescent depression is increasing exponentially among the youth.

Every year, on October 10, World Mental Health Day is observed with an aim to spread awareness about mental health issues around the world and mobilise efforts in support of mental health. This time, the theme of World Mental Health Day is “Suicide Prevention”. The day is supported by WHO and it states that mental disorders are the leading cause of disability worldwide. A report by WHO also reveals that 7.5 per cent of the Indian population suffers from some form of mental disorder. Mental illnesses also constitute one-sixth of all health-related disorders and India accounted for nearly 15% of the global mental, neurological and substance abuse disorder burden.

(If you need support or know someone who does, please reach out to your nearest mental health specialist.) Helplines: