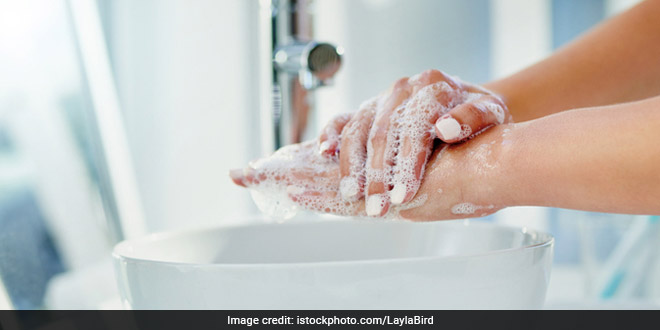 New Delhi: 2.2 billion people are living without access to safe water, states the United Nations. What this means is in 2020, around 1 in 4 people lacked safely managed drinking water in their homes and nearly half the world’s population lacked safely managed sanitation, as per the WHO/UNICEF Joint Monitoring Program (JMP) for Water Supply, Sanitation and Hygiene report – Progress on household drinking water, sanitation and hygiene 2000 – 2020.

The report makes it clear that, if current trends persist, billions of children and families will be left without critical, life-saving WASH services. Further stating that by 2030 only 67 per cent of people globally will have safe sanitation services, leaving out about 2.8 billion.

On World Water Day 2022, marked annually on March 22, here are some findings of the WHO/UNICEF Joint Monitoring Program (JMP) for Water Supply, Sanitation and Hygiene report:

What is World Water Day?

A core focus of World Water Day is to support the achievement of Sustainable Development Goal 6: water and sanitation for all by 2030. World Water Day started in 1993 and is celebrated on March 22 with a specific theme set by UN-Water. The theme for this year is ‘groundwater’ and the focus is to make an invisible resource with an impact visible everywhere.

The impact of inadequate or inappropriate sanitation on groundwater is observed in urban areas where main-sewer coverage is low and most domestic faecal waste is discharged into pit latrines. Human health and the environment can also be put at significant risk as a result of soil contamination and leaching from non-engineered and old industrial dumpsites and legacy mines.