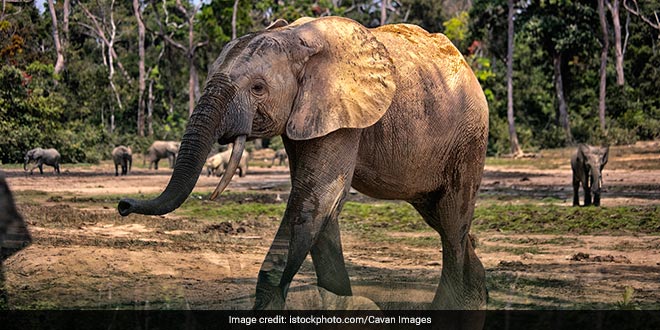 New Delhi: March 3 is observed as the World Wildlife Day every year, with an aim to appreciate and celebrate beautiful varied forms of wild flora and fauna across the globe. The day also urges everyone to raise awareness about the need to conserve them. As per the United Nations (UN), continued loss of species, habitats, and ecosystems also threatens all life on Earth, including humans.

People everywhere rely on wildlife and biodiversity-based resources to meet all our needs, from food to fuel, medicines, housing, and clothing. Millions of people also rely on nature as the source of their livelihoods and economic opportunities, according to the Convention on International Trade in Endangered Species of Wild Fauna and Flora (CITES).

This day is celebrated every year with a unique theme. The theme for World Wildlife Day 2022 is ‘Recovering key species for ecosystem restoration.’

The theme is chosen by the UN as a way to draw attention to the conservation status of some of the most critically endangered species of wild fauna and flora and to drive the discussion towards imagining and implementing solutions to conserve wildlife.

According to data from the International Union for Conservation of Nature (IUCN) Red List of Threatened Species, over 8,400 species of wild fauna and flora are critically endangered, while close to 30,000 more are understood to be endangered or vulnerable.

Based on the above-mentioned estimates, it is suggested that over a million species are threatened with extinction. The main factors that contribute to the extinction of species include human activities such as habitat loss due to urbanisation, overexploitation, moving species from their natural habitat, global pollution and climate change. Illegal wildlife trade is also unsustainable, harming wild populations of animals and plants and pushing endangered species toward extinction. It also brings several public health consequences, such as the spreading of zoonotic pathogens.

This year, World Wildlife Day is expected to drive debates on the immediate need to reserve the fate of the critically endangered species of animals and birds. This will be taken to restore their habitats and ecosystems and promote sustainable use by humanity.

On December 20, 2013, at its 68th session, the United Nations General Assembly (UNGA) proclaimed March 3, as the UN World Wildlife Day to celebrate and raise awareness of the world’s wild animals and plants.

It is the day of signature of the Convention on International Trade in Endangered Species of Wild Fauna and Flora (CITES) in 1973.

The UNGA resolution also designated the CITES Secretariat as the facilitator for the global observance of this special day for wildlife on the UN calendar. World Wildlife Day has now become the most important global annual event dedicated to wildlife.

As Schools Are Set To Reopen, Here’s How You Can Keep Your Children Safe From COVID