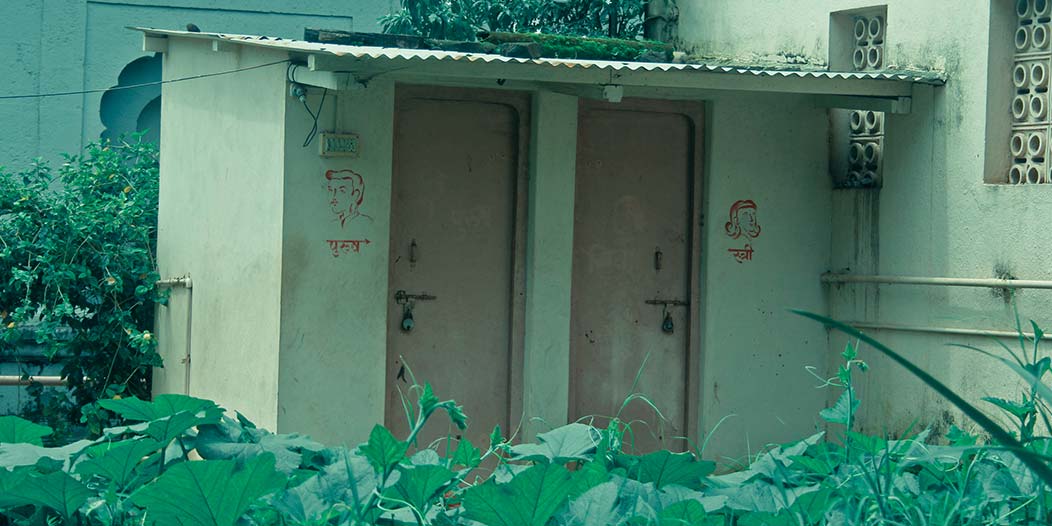 [highlight] The five-year ‘Clean India Mission’ was launched on October 2, 2014 with an aim to achieve total sanitation and cleanliness by the same date in 2019. [/highlight]

According to the Urban Development Ministry, “The ministry had got ODF claims of 11 towns independently verified by the Quality Council of India and certified the claims of ten of them as per the protocol evolved for such certification.”

The towns certified as ODF are: Kagal, Panchgani, Vengurla, Murgud and Panhala in Maharashtra; and Siddipet, Shadnaga, Suryapet, Achampet and Huzurnagar in Telangana.

A total of 141 towns in seven states are claiming to have become ODF and these claims are under verification, said the Ministry.

Among these 141 towns, 100 are from Maharashtra, 13 from Gujarat, six from Telangana, 10 from West Bengal, three from Chhattisgarh, two from Manipur and one from Rajasthan.

Kerala To Be First ‘ODF’ State With 1.9 Lakh New Toilets By November